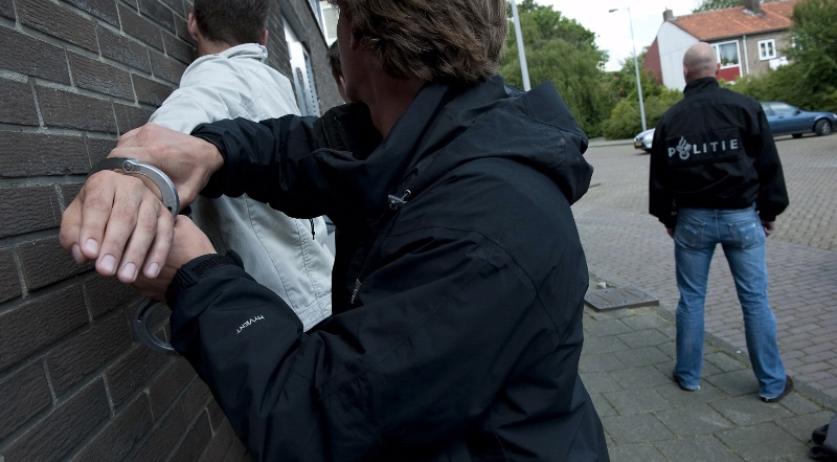 The police arrested a total of five suspects in connection with a fatal shooting on a carpool area in Vaassen in March. A 25-year-old man was killed. The police are still investigating the exact circumstances around the murder, but investigators are certain that it involved a conflict about hard drugs, the police said in a statement on Tuesday.

The shooting happened just after midnight on March 11th on Geerstraat in Vaassen. The victim's body was found on the carpool area.

The police immediately launched an investigation, which led to the arrest of a 36-year-old man from Heerde on March 30th. A 38-year-old man from Zwolle was arrested on June 13th and a 20 year old from Apeldoorn on June 27th.

The latest arrests - two men from Leeuwarden aged 21 and 26 years - were made on Monday.