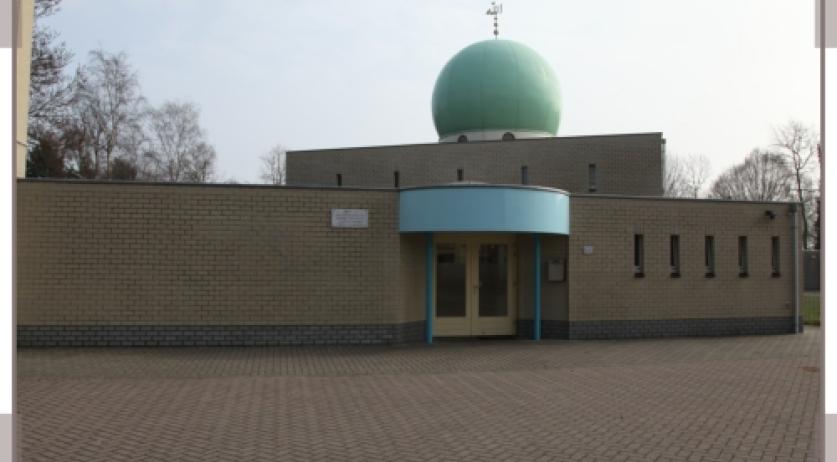 An 18-year-old woman was arrested in Venray on Friday on terrorism suspicions. She forms part of one of six ongoing investigations into jihadism and terrorism in Limburg, but her arrest is not connected to the arrest of a 28-year-old terrorism suspect in Heerlen last week, the Public Prosecutor said to Dagblad De Limburger.

The young woman was also arrested in connection with terrorism at the age of 17. She was then released from custody on a number of conditions. This arrest follows her breaking one of the conditions. As she "committed the facts as a minor", the prosecutor will say nothing else on the matter.

The police arrested the young woman as she left the mosque of the Moroccan Islamic Center Venray in the Brukske neighborhood. According to the newspaper, her arrest was quite dramatic - a group of men in civilian clothes put a bag over her head and pulled her into the car. The arrest caused quite a bit of confusion and unrest, as it was not clear whether the young woman was being kidnapped. The police later confirmed the arrest by a special unit, according to the newspaper.