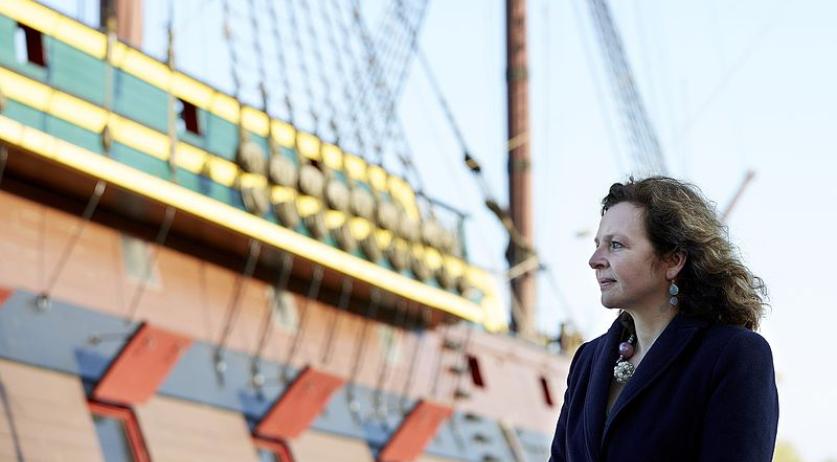 Schippers pushes on in govt. formation talks, despite impasse

Edith Schipers, the mediator in the Dutch government formation talks, plans to contniue exploring to find the best way to form the new Dutch government, despite the current impasse. She asked the party leaders to keep themselves available for meetings on Friday, Schippers reported to Tweede Kamer presidend Khadija Arib on Wednesday, NU.nl reports.

Schippers will therefore not send the Tweede Kamer, the lower house of Dutch parliament, her final report on the last formation attempt yet. "I see it as my role and responsibilty to do this research carefully and, as stated in my assignment, to finish it shortly", she wrote to Arib.

PvdA leader Lodewijk Asscher called for a debate on the status of the formation next week Tuesday. The other party leaders are willing to debate, but only if Schippers submitted her final report.

CDA leader Sybrand Buma called it logical that more time is needed "because it is very difficult now", he said according to the newspaper. "I said last week that an impasse is looming, that now seems to be the case."

After the talks between the VVD, CDA, D66 and GroenLinks collapsed last week, Schippers saw a coalition with the ChristenUnie as the only feasible four party coalition with a majority in both the Tweede- and Eerste Kamer (Senate).