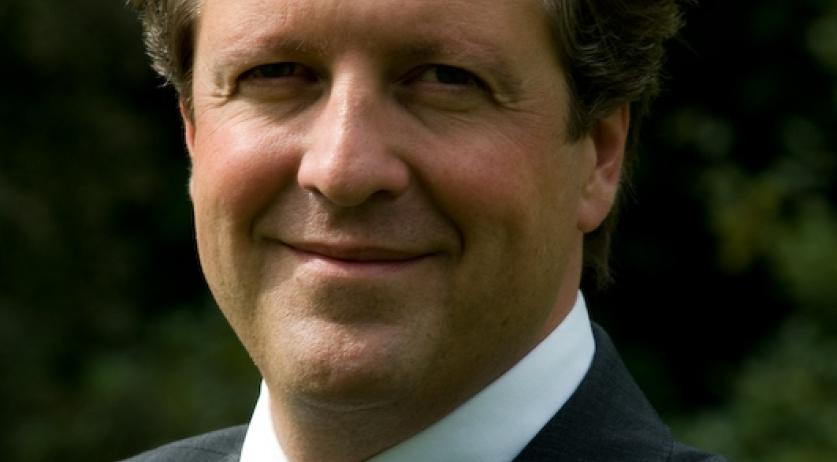 Democrats pull out of govt. formation talks after failed consultations with Christian party

The D66 will not accept the invitiation to talk with the VVD, CDA and ChristenUnie on forming a government together, the party announced during the early hours of Wednesday morning. A failed discussion with the ChristenUnie on Tuesday showed that the two parties can't bridge their differences and further negotiations "would not be sensible", the party said, according to ANP.

The D66 and ChristenUnie differ massively on a number of points, especially medical-ethics issues like assisted suicide and regulated cannabis cultivation. The two parties met on Tuesday to see whether they could surmount these differences and have a chance of forming a government with the VVD and CDA.

"We had to determine that this can not lead to real negotiations", D66 leader Alexander Pechtold said after a three hours long meeting with ChristenUnie leader Gert-Jan Segers.

The ChristenUnie was left feelling annoyed after the discussion, sources within the party told BNR. The Christian party feels that the D66 wasn't serious about having 'exploratory' talks, but immediately wanted to negotiate. According to the sources, a long list of very concrete points was on the table, and the D66 wanted the ChristenUnie to immediately say whether they would consider comprimising on them.

VVD leader Mark Rutte and CDA leader Sybrand Buma want to sit down with Pechtold and Segers on Wednesday to discuss their failed consultation. Rutte called negotiation mediator Edith Schippers after the two parties announced they could not continue further. "Also on behalf of Mr. Buma I said that we think it's important for all four parties to meet and discuss the situation", Rutte said, according to ANP.