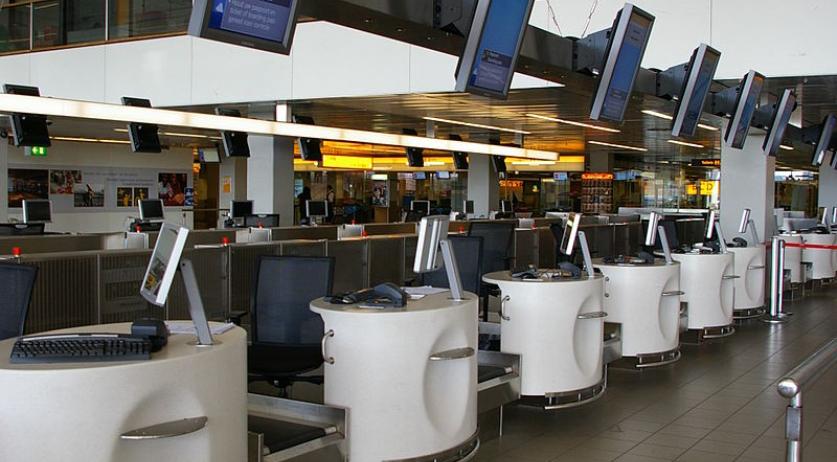 National Coordinator for Counterterrorism and Security in the Netherlands, Dick Schoof, is in Brussels for a EU meeting on the United States plans to ban laptops and tablets in hand luggage on flights between Europe and America. It is expected that he will speak out against this measure, RTL Nieuws reports.

The United States already banned electronics larger than a cellphone in the cabins of planes flying from eight Middle Eastern countries to the States. According to the Americans, terrorists have plans to smuggle explosives on board in such devices.

The meeting in Brussels is attended by EU commissioners of Transport and Home Affairs, as well as terrorism, security and aviation experts from several EU Member States. The meeting is expected to continue into the evening. The intention is to come to a decision on how to deal with this ban by the end of it, according to RTL. The European Commission wants the EU to take a joint commission on this matter.

Dutch pilots union VNV already spoke out against this ban. Checking laptops and tablets into the plane's cargo area not only means annoyances such as that business travelers won't be able to work on flights, it also creates an extra risk. According to VNV, there have been cases of lithium batteries catching fire at high altitudes. If this happens in the cargo area, there is no way to extinguish this fire while in the air.

According to Alexandre de Juniac, chairman of the international aviation association IATA, banning laptops and tablets on planes will cost airlines and their passengers over a billion dollars and create a barrier for business travel between Europe and the U.S. He is not convinced that this supposed threat justifies the consequences of the ban. He calls on the Americans to share more information about the threat and calls on the EU and U.S. to closely involve airlines in the measures they decide to take.