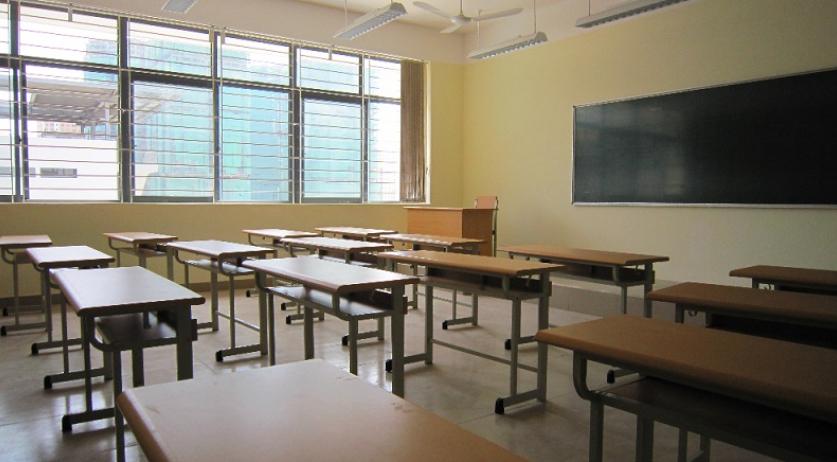 A young teacher was suspended from the Heerbeeck College in Best, Noord-Brabant for "inappropriate behavior with three students". The school itself does not want to comment on the affair, but students told Omroep Brabant that the teacher asked male students for pictures of their genitals - dick pics - in exchange for better grades.

The police are investigating the matter, and the school will not comment until the results are known. "The lessons continue as usual and it is quiet at the school. The parents of the children were informed about the issue", was all school spokesperson Grada Huis said, according to the broadcaster.

Students don't understand why the school is being so secretive, they said to the broadcaster outside the school gate. "The teachers can't say anything and so the rumors only get worse", one student said. According to them, the young male teacher made contact with a number of male students in a WhatsApp group and told them he would give them higher grades in exchange for dick pics.