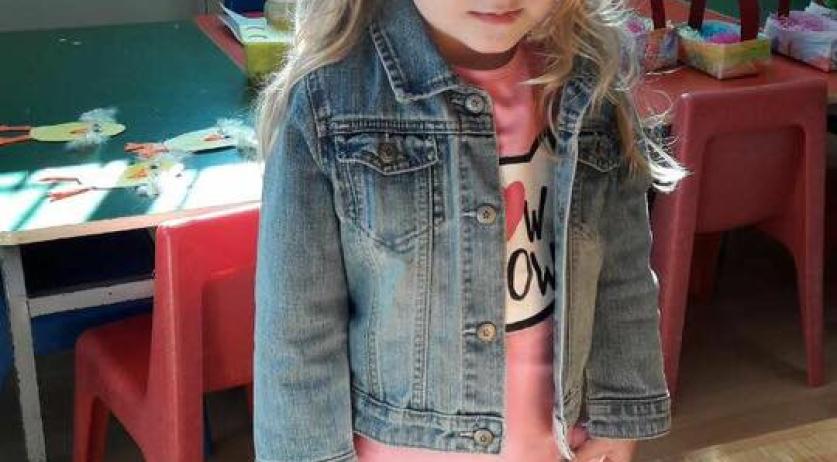 A 49-year-old Dutch woman was arrested on Cyprus on suspicion of involvement in the kidnapping of a 4-year-old girl on Thursday. Two men kidnapped 4-year-old Marie Eleni Grimsrud from a kindergarten in Dasoupolis on Thursday, AD reports.

The local authorities suspect that the Dutch woman arranged the taxi used by the little girl's father to escape with his daughter. She will remain in custody for at least eight days, according to the newspaper. The Dutch woman was arrested after the arrest of a 44-year-old taxi driver on Sunday.

According to the local authorities, two men took Marie from the kindergarten and dropped her off a short way away, where here father Torkel Grimsrud waited in a taxi. The taxi drove him and the girl to Tseri, where they got into another vehicle and continued their way to the Turkish part of Cyprus, on the northern part of the island.

After the kidnapping, Grimsrud sent an email to Marie's mother Eleni Loannou. The email said that Marie is safe and that they are together somewhere on Cyprus. He said that he wants to spend a week with Marie before contacting his lawyers.

Four men were arrested after the kidnapping on Thursday, two of whom were released again on Monday. Those two are no longer considered suspects. The suspects that remain are the Dutch woman, the taxi driver and the two men who have been in custody since Thursday.