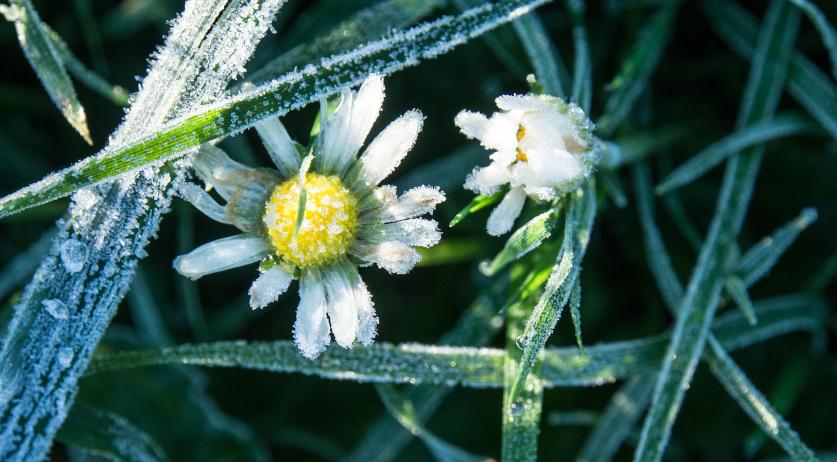 Coldest temps in decades across Netherlands

After a mild start to April, it seems the Netherlands has been dropped back into winter. Tuesday night brought frost to large parts of the country, and many places across the Netherlands measured the coldest temperatures in decades, according to Weerplaza.

Heino and Achterhoek had the coldest minimum temps on April 19th since 1991 with temperatures of -3.9 and -3.6 degrees Celsius respectively. Eindhoven measured its coldest April 19th minimum in 38 years with -2.4 degrees. On the ground Heino measured -6.4 degrees and Twente -8.6 degrees - coldest its been on April 19th in 26 years.