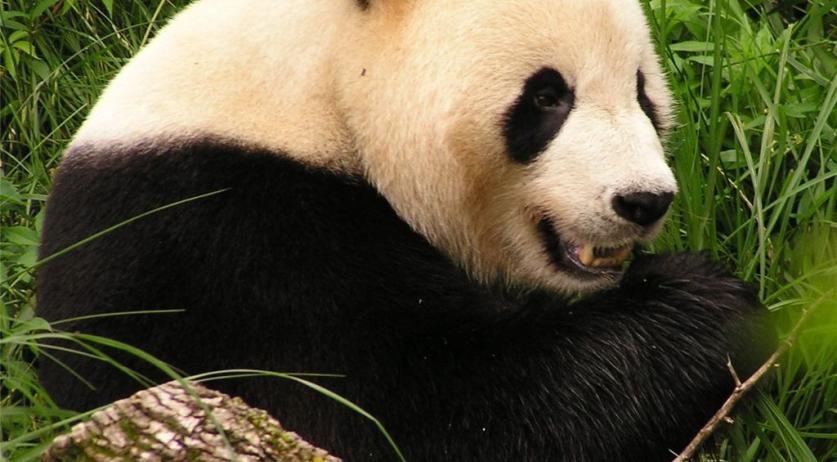 Pandas Wu Wen and Xing Ya are very nearly on their way to the Netherlands. On Tuesday China said goodbye to the pandas in a special ceremony. And on Wednesday the two giant pandas will fly to the Netherlands and their new home in Ouwehands Zoo in Rhenen on a KLM flight.

During the farewell ceremony the pandas were offered a Schengen visa and each got a bamboo bicycle, as a nod to the Dutch culture, NOS reports.

On Wednesday morning Wu Wen and Xing Ya will board KLM flight KL0892 and be on their way to the Netherlands, according to RTV Utrecht. They are expected to arrive at Schiphol around 7:05 p.m., from where they will travel to Rhenen in a special van.

'Xing Ya, pack your bags! We’re moving to the Netherlands!’ pic.twitter.com/gE3b6hjuEQ

Both China and the Netherlands worked hard to prepare the pandas for their move. A month ago they were already quarantined from the other pandas, according to NOS. They were placed in two separate, but adjacent cages, in which they could see and smell each other. This helped them bond, which is important because they need to eventually mate.

Dutch caretaker Brenda van Erken, who traveled to China a few weeks ago to help prepare the pandas, believes there is good hope that the pandas will mate. According to her, there is already a click between  Wu Wen and Xing Ya. The pandas are also already used to Van Erken and recognize and listen to her. Over the past weeks she spent much time speaking Dutch to them, so that they can get used to the sounds of our language.