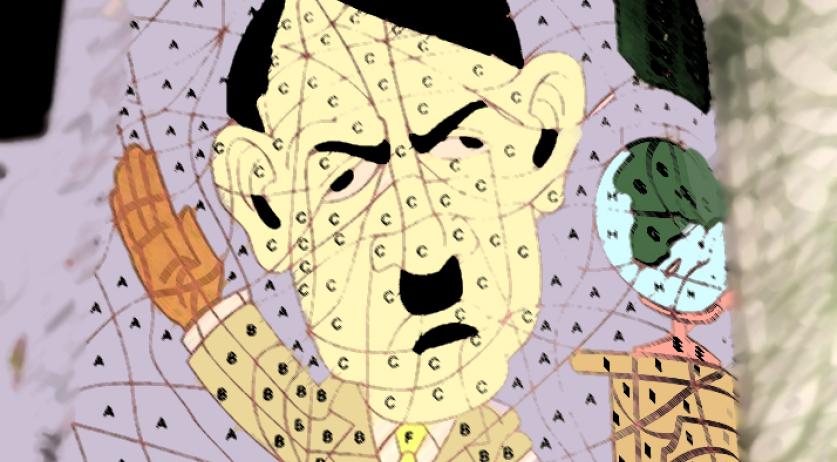 Drugstore Kruidvat recalled a coloring book after realizing that it contained a picture of Adolf Hitler. The drugstore noticed the picture only after customers pointed it out on social media. "The book was in the store for half a day on Monday and several dozen were sold", a spokesperson for Kruidvat said to NU.nl. "We're going to figure out how this could happen."

A number of customers drew Kruidvat's attention to the paint-by-letters picture showing Hitler doing his infamous salute. The drugstore released a statement on social media calling the picture inappropriate and recalling the entire book. Customers can get their money back if they return the book.

The book was distributed by Belgian publisher Trifora, who called it a "regrettable mistake". "My suspicion is that the man who created the coloring book got a book of famous people out of the closet and selected a pair, which unfortunately included Adolf Hitler. Maybe he did not recognize him", a spokesperson said, according to NU.nl.

The book was made in India and it also contains pictures of Nelson Mandela, Abraham Lincoln and Albert Einstein. "It is a nasty combination of circumstances. We check the book on translations, but do not check all the coloring pictures. We probably should've, but it did not happen." the Trifora spokesperson said.