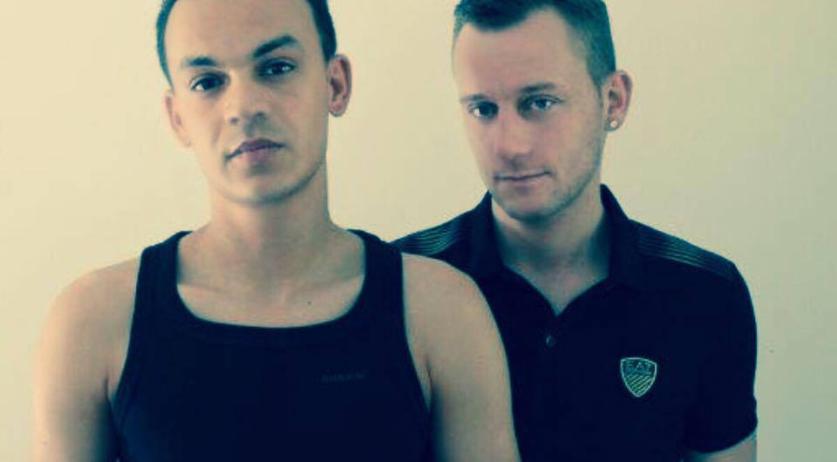 Gay couple Jasper and Ronnie who were attacked by a group of young people in Arnhem on Sunday morning are shocked that one of the suspects now claim that they started the fight, the couple said to Omroep Gelderland.

On Monday night the lawyer of a 16-year-old suspect said on Pauw that the couple started the fight by shouting at the group of young people and throwing the first punch.

The couple can't believe that statement. "We are not fighters and we can not find ourselves in that story", they said to te broadcaster. "We really don't want to go into it too much. We stand behind our story and want to stay calm now. Things aren't going too well and we are a little overwhelmed. We now want to focus on recovery."

Jasper and Ronnie were walking home from a party around 4:00 a.m. on Sunday morning when they were attacked by a group of young people as they passed the Nelson Mandela bridge. Both men were injured, one had his teeth knocked out. According to the victims, they were attacked because they were holding hands.

Six suspects between the ages of 14 and 20 were arrested.

On Tuesday the PVV posed questions to Minister Stef Blok of Security and Justice about the attack. According to the anti-Islam party, the attac is the result of the "boundless intolerance of Islam", Omroep Gelderland reports. According to Blok, the attack "incredibly screwed up a great spring weekend". He shares the outrage over the incident, but will wait for all the facts before responding.