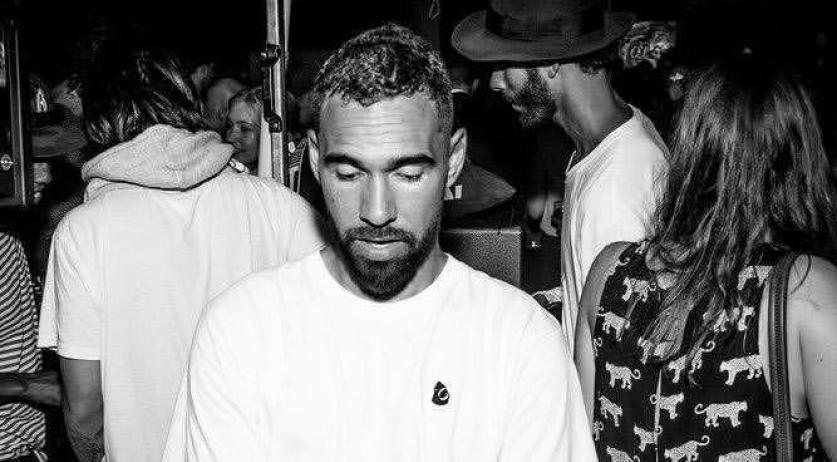 The police are certain that the assassination of 31-year-old Djordy Latumahina in Amsterdam in October was a case of mistaken identity, the police and Public Prosecutor confirmed to Het Parool after reports about it in the Telegraaf. On Tuesday morning the police arrested five people between the ages of 25 and 50 years during raids in Aalsmeer. All five are suspected of involvement in Latumahina's murder.

Latumahina was gunned down in broad daylight in the parking garage of his apartment building on Koningin Willhelminalplein in October last year. Gunmen opened fire on him with an automatic weapon, riddling him with bullets. He died on the spot. Latumahina's girlfriend and 2-year-old daughter were in the car with him during the attack. The girlfriend was seriously injured, but survived the attack. The little girl sustained no physical injuries.

The police will discuss the case in more detail during the broadcast of Opsporing Verzocht on Tuesday night.