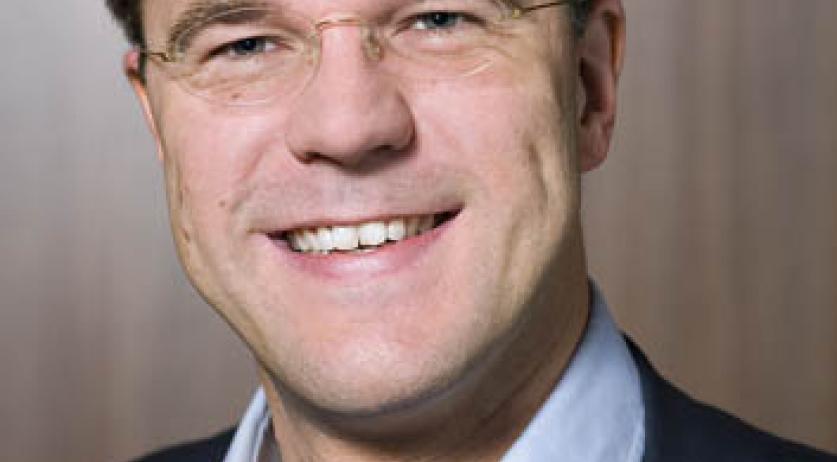 After Brexit, after Trump NL said "whoa" to wrong kind of populism: Rutte

"The Netherlands, after Brexit, after the American elections, said 'whoa' to the wrong kind of populism", Prime Minster Mark Rutte said on Wednesday night, after his VVD won the Dutch election for the third time in a row, NU.nl reports

As the results now stand, with 94 percent of the votes counted, the VVD is the largest party in the Netherlands with 33 seats, 7 less than after the 2012 elections.

"In the coming years we can hold to the course. We are extremely grateful to the Netherlands", Rutte said. "Today was a celebration of democracy, we saw rows of people queuing to cast their vote, all over the Netherlands - how long has it been since we've seen that?" The turnout for the election was over 81 percent.

Alexander Pechtold of the D66, currently at 19 seats, expressed similar sentiments, emphasizing that the vote was a victory against populist extremism. "During this election campaign, the whole world was watching us", Pechtold said, according to the New York Times. "They were looking at Europe to see if this continent would follow the call of the populists, but it has now become clear that call stopped in the Netherlands."

Today, the day after the parliamentary election, will also be a busy day, according to broadcaster NOS. Party factions will get together to celebrate and discuss the outcome of the election. Later today the party leaders will meet. A "scout" may be appointed, who will talk to the party leaders to examine what combination of parties will best form the new government. This is the second time that the Tweede Kamer, the lower house of Dutch parliament, is doing this by itself. In the previous government formation in 2012, the role of the King as facilitator of the process was scrapped.

On Thursday morning Rutte warned that the formation of a new government might still be some time in coming, something that the Dutch newspapers agreed with. "It will be some time I think", Rutte said to Radio 538. "It may well be a complex formation. Then you'll see parties sitting together for several weeks." As the largest party in the Netherlands, the VVD can take the lead in the formation. "But the rest will also have to work along, so we will have to wait and see."