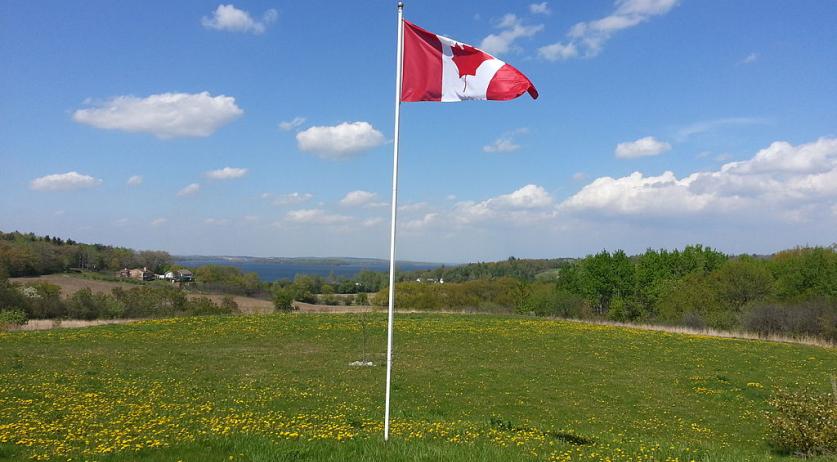 Canada to deport Dutchman after 59 years in the country

Canada is working on deporting 59-year-old Dutch born Len van Heerst after the man lived his entire life in the country. The reason for his imminent deportation is a criminal record he built in his youth. Van Heerst does not speak Dutch and doesn't know anyone in the Netherlands and is therefore turning to court to fight his deportation, NOS reports.

Van Heerst emigrated from the Netherlands to Canada with his mother Trixie when he was 8 months old. His mother never applied for Canadian citizenship for him. According to her, she "forgot" to do so.

According to Van Heerst, his criminal behavior in his youth was the result of an untreated bipolar disorder, which is characterized by severe mood swings. He now has the disorder under control, according to him.

Van Heerst has been fighting deportation for years and won a previous lawsuit. He is now again turning to court to fight to stay in the country. But if he loses that case and nothing else happens, he will be deported next week.

One of his arguments for why he should be allowed to stay is that he has to care for his 81-year-old mother.