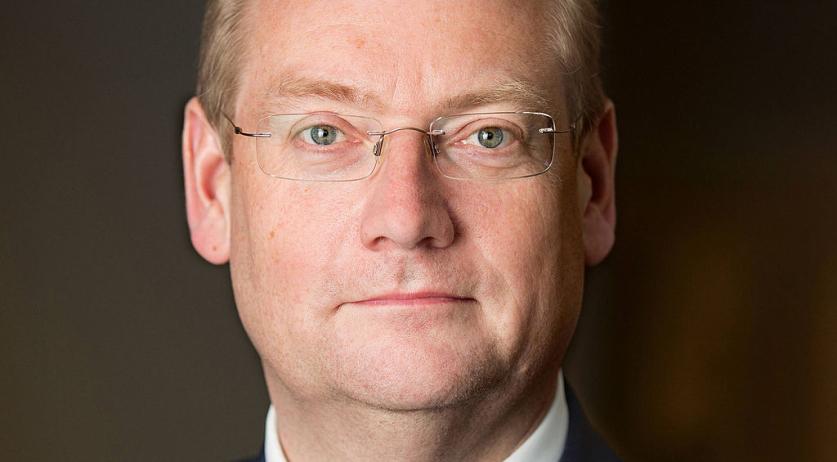 VVD Minister Ard van der Steur of Security and Justice is again under fire about his role in a controversial deal Fred Teeven made with drug criminal Cees H. in 2001. A book journalist Bas Haan wrote about this deal revealed that Van der Steur deliberately withheld information from parliament, first as a parliamentarian and then when he took office as Minister. The VVD also had this information, the Volkskrant reports.

This revelation puts Van der Steur on shaky ground, again, draws question marks around the reliability and trustworthiness of the VVD and pushed the party's election strategy into turmoil - VVD leader Mark Rutte's controversial ad and "if you don't like it here, then get out" campaign statements on Monday were left in the background.

Haan's book revealed a hitherto secret email Van der Steur wrote and sent in March 2015. It reveals that as parliamentarian he insisted that parliament should not be fully informed about what was going on with the so-called Teeven deal. He was talking about answers to 99 parliamentary questions about the deal. According to Haan, Teeven deleted passages worth of answers for then Justice Minister Ivo Opstelten, which resulted in Opstelten eventually sending incomplete answers to parliament. Van der Steur's notes on Opstelten's answers included phrases like "this will cause a fuss, adjust!" and "remove, invites discussion". He also deleted all passages that included amounts.

Nieuwsuur devoted an entire article to the book on Monday and published the email online.

Later in debates on the matter Van der Steur, as Minister of Security and Justice, said nothing about these changes made on answers to parliamentary questions or about the extra information he apparently already had as parliamentarian. Van der Steur took over from Opstelten as Minister of Security and Justice in March 2015. Opstelten resigned over the Teeven deal.

This puts the conclusion of the Oosting Committee, which investigated the Teeven deal, that the Ministry of Security and Justice is not smart or together enough to organize a cover up, on shaky ground, just like Van der Steur himself.

The entire opposition, except for all the split-off members, demanded a debate with Van der Steur and Rutte on the revelations in Haan's book. "I find it disappointing that after three investigations and even more debates, we still have not come to the bottom of how the Teeven deal was handled", ChristenUnie leader Gert-Jan Segers said on behalf of the opposition parties, NU.nl reports.

According to the opposition, the Nieuwsuur report on the book alone suggests that parliamentarian Van der Steur ensured that important information did not reach parliament. "This is serious because the government has the responsibility to inform parliament of truth and in integrity." The opposition adds that parliamentarians have the duty to check the government on that. "That there are again doubts about whether that happened, affects citizens' trust in politics. In a time of 'alternative facts' we have to be beyond all doubt that politicians serve the truth."

In a response Van der Steur stated that he revealed all his emails to the Oosting committee for their investigation. But according to the Volkskrant, the committee's report says nothing about the email Haan reveals in his book.

The Oosting committee responded that the focus of their investigation was on the role of the responsible minister in the Teeven deal - Ivo Opstelten - and not the role of parliamentarians.

Prime Minister Mark Rutte responded during a chat session on Facebook, part of the VVD's election campaign. He repeated what Van der Steur said. "The letter to which the journalist refers, was known to Oosting, and it was discussed in the parliamentary debates", Rutte said. "According to me, there were no new revelations."

The question now is whether, with only 53 days until the elections, Van der Steur will keep his shaky place as Minister of Security and Justice. Or whether he will be the second VVD Justice Minister in a row to step down over the Teeven deal.