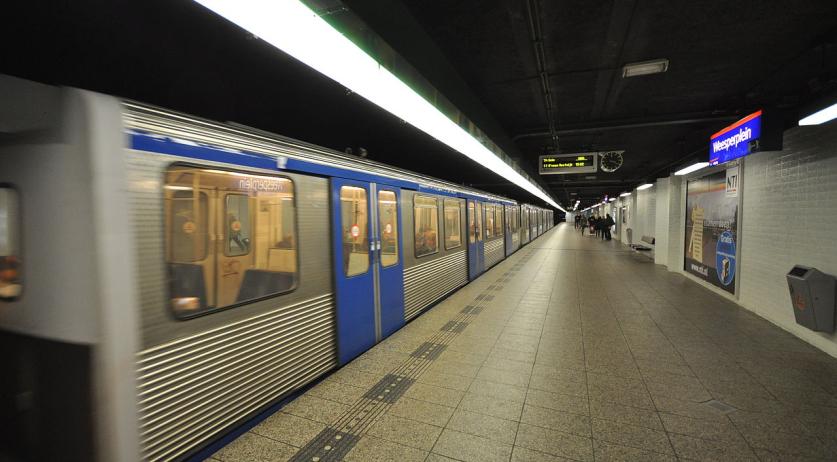 Subway traffic in Amsterdam was again brought to a standstill due to a fault on Wednesday morning. There is currently no traveling on subway lines 50, 51, 53 and 54, ANP reports.

The fault occurred on one of the lines, but municipal transport company GVB decided to halt all subways for safety reasons, a spokesperson for the company said to the news wire. What the problem is exactly is unclear. The spokesperson also could not say how long it will take to fix.

The spokesperson agreed that this disruption is "very annoying" for travelers, "especially in morning rush hour". The GVB is investigating what caused the fault.

Subway travelers are advised to make use of train, tram and bus for the time being.

This is the second time this week that Amsterdam's entire subway comes to a standstill. On Monday no subway traffic was possible for several hours due to a fault in the traffic control system.