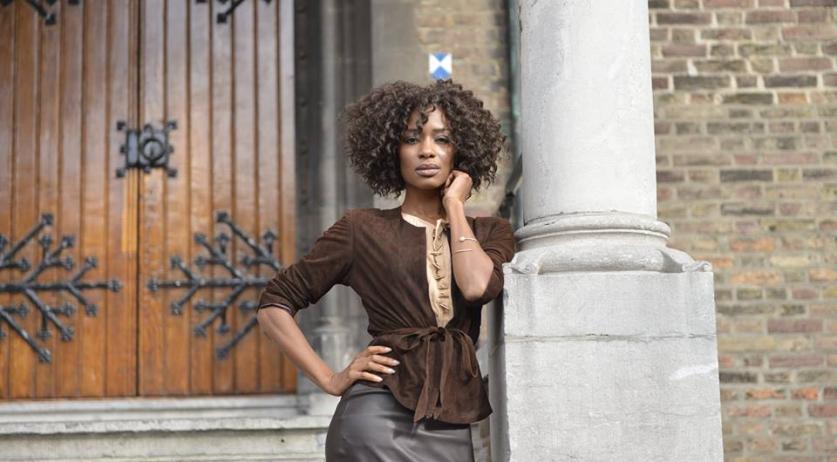 Former DENK politician Sylvana Simons plans to advocate for fair hiring practices and against discrimination, not only based on race but also on sexual orientation, in her new party Artikel 1, she said in an interview with EenVandaag on Tuesday.

"There are also gay Muslims, there are also lesbian Surinamese", Simons said in the interview. "Equality means equality for everyone." According to her, DENK did not give her the room to fight for equality for all, which is one of the reasons she decided to leave the party.

She also plans to advocate strongly for anonymous job applications. This is considered a possible means to combat discrimination in the labor market, with the idea that prejudice based on a person's name is impossible if no name is sstated.

With this she is clearly stepping away from DENK, according to Het Parool. DENK has always been against anonymous job application because they believe everyone should be proud of their names.

According to Simons, many political parties are for anonymous job applications, but it still can't get off the ground.

On Thrusday the Telegraaf revealed that Simons' new party was founded weeks before she announced that she is leaving DENK.