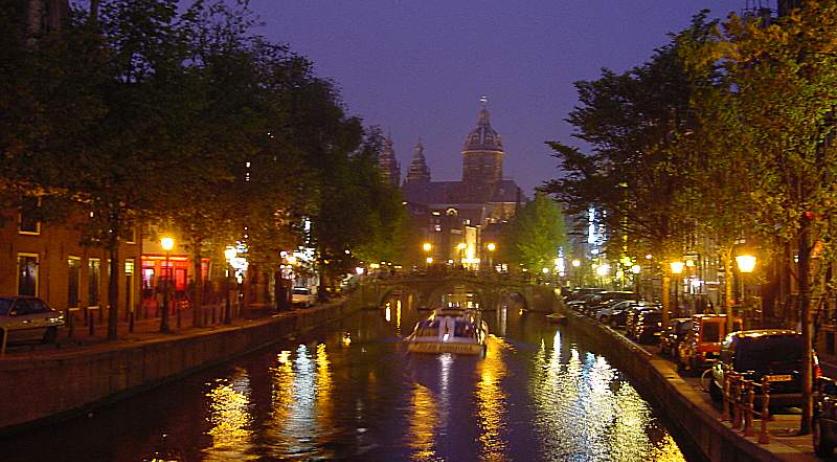 Amsterdam is officially freezing the construction of any new hotels in the majority of the city, alderman Kasja Ollongren announced on Thursday. This measure forms part of the fight against overcrowding in the Dutch capital, Het Parool reports.

The municipality designated a number of neighborhoods, covering almost the entire city center and popular neighborhoods including Zuid, Oost and West, in which no more hotels will open from next year. Any application to open a hotel will be rejected immediately.

For the rest of the city, a "no, unless" policy is in effect. This means that there will be no new hotels, unless it is an innovative concept - if it really adds something to a street or neighborhood, is a sustainability project and offers more than just a place to sleep. The initiator will also need the support of local residents before permission will be granted for a new hotel.

This freeze does not mean that no new hotels will open in the city. There are currently 78 hotel and lodgings projects that were already approved.

Amsterdam tightened its hotel policy at the request of a number of neighborhoods. The district Centrum in particular wants less hotels. Other districts, including Noord, Nieuw-West and Zuidoost are in favor of building a few more in certain areas. The municipality decided that for these areas, the "no, unless" policy will have to do.