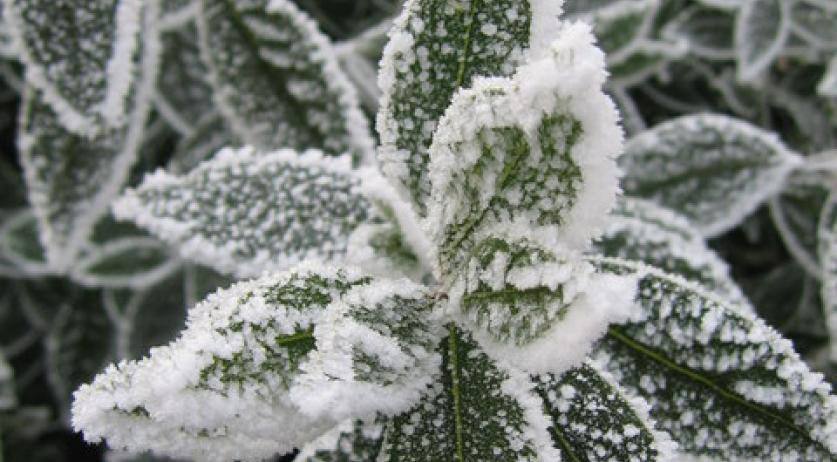 Coldest autumn night of the century measured in Netherlands

The east of the country had an even colder night, with temperatures of -11.9 degrees measured in Enschede.

Tuesday will be sunny with maximum of 3 degrees. Tuesday night will dip below zero again, but is expected to be less cold. The rest of the week is also expected to be somewhat milder.