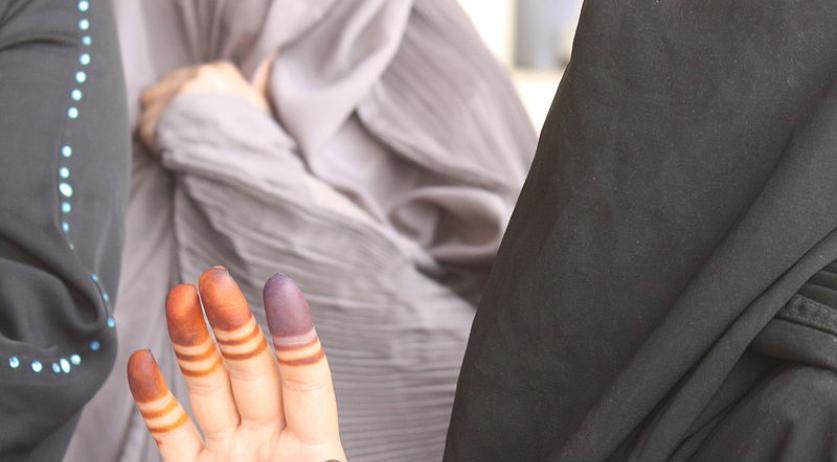 A majority in the Tweede Kamer, the lower house of Dutch parliament, voted for a government proposal that bans the wear of face-covering clothing in certain public spaces. If you do not comply with this "burka ban", you risk a fine of 450 euros, NU.nl reports.

The proposal bans the wear of burkas, nqabs, ski-masks an full-face helmets in public transport, healthcare institutions, education and government buildings. Headscarves and yarmulke are not included in the ban, as they do not cover the face. The VVD, PvdA, CDA, ChristenUnie, SGP and VNL supported the proposal by Minister Ronald Plasterk of Home Affairs. GroenLinks, D66 and DENK voted against the ban.

Some exceptions can be made in the ban. For example, helmets can be worn where it is necessary for safety. The ban also does not apply in times of "festive and cultural activities".

The debate on this proposal in the Tweede Kamer on Wednesday was attended by a number of people wearing niqab. This led to discomfort from those in favor of the burka ban, according to the newspaper.

In a memo explaining the proposal, the government writes that everyone in the Netherlands is free to dress how he or she wants, as long as it does not affect the freedom of others. That means that the freedom must be limited if the choice of clothing hinders communication resulting in, for example, a doctor not being able to optimally perform his job, or that puts the safety of some places at stake, according to the government.

Plasterk does not think that enforcing this ban will put extra pressure on the already overtaxed police. "I assume that people will abide by the law themselves."

The D66, GroenLinks and DENK called the proposal a "symbolic legislation" that curtails the individual freedom of Muslim women.

The Council of State also previously criticized the proposal, saying that the government does not have sufficient arguments to show that the ban is necessary. According to the Council, the government let itself be guided too much by "subjective feelings of insecurity", and that does not justify a ban. The Council continued that the proposal indeed mentions several forms of face-covering clothing, but that the ban is clearly the result of of concerns that are specifi "Islamic face-covering clothing".

The Council wrote to the government that wearing such clothing is covred by the freedom of religion as noted in the Constitution and the European Convention on Human Rights. Women also have the right to wear the clothing they choose.