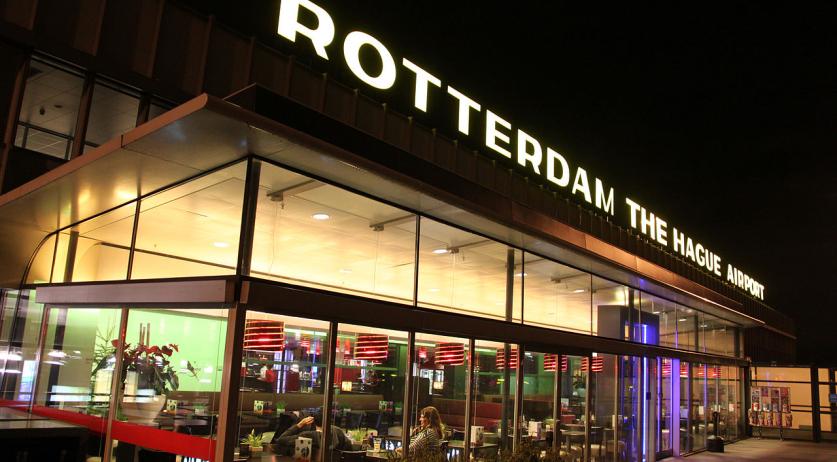 An terrorism investigation is underway at Rotterdam The Hague airport in Rotterdam. The roads around the airport was closed around 12:30 p.m. on Thursday and extra checks are being carried out, according to broadcaster NOS.

It is unclear what exactly is going on. But according to the broadcaster, there is a major investigation underway at the airport.