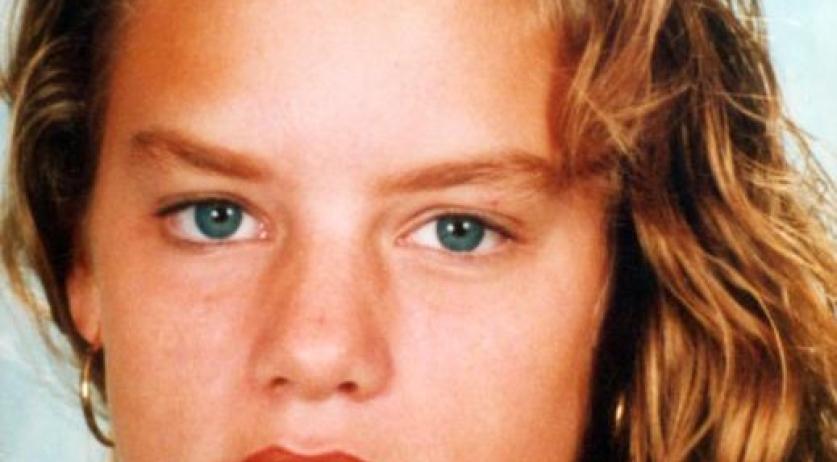 Murdered Nicole van den Hurk's family submitted a recusal request. They want the judges currently on the case to be replaced because they feel the judges don't take them seriously. The family also thinks the judges may be biased, the Telegraaf reports.  The feeling of not being taken seriously was reaffirmed by the court not granting Nicole's stepbrother Tommy another chance to speak on Friday, according to the newspaper. Tommy did have a chance to speak in court on Wednesday. The trial surrounding the murder and rape of 15-year-old Nicole in 1995 has been dragging on for 2.5 years. On October 6th,1995 Nicole disappeared while cycling from her grandmother's house to her part time job. Her body was found, raped and murdered, in a wooded area between Lierop and Mierlo over two months later. Jos de G. was arrested as suspect in January 2014. On Wednesday the Public Prosecutor demanded 14 years in prison against him. De G. is accused of rape and manslaughter.