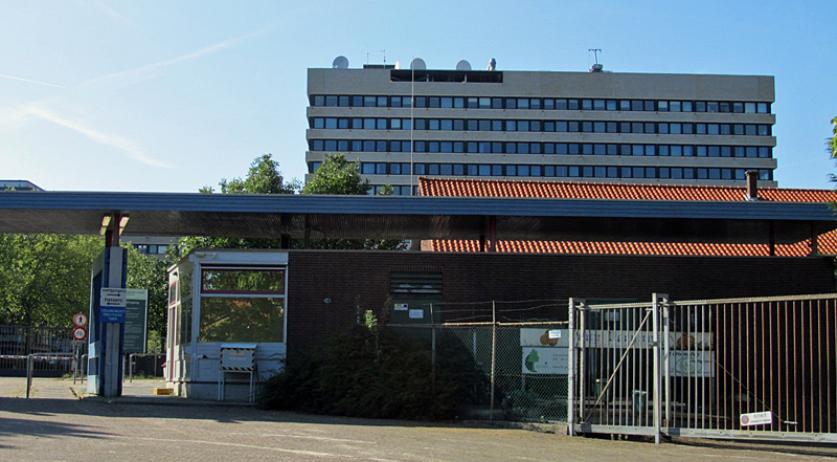 The Dutch military intelligence service MIVD shared information that could be used in so-called "targeted killings" by other countries. While the service complied to the rules in this, the rules are insufficient to remove the risks of the MIVD inadvertently contributing to the unlawful use of force, the CTIVD concludes in a report published on Monday, ANP reports. The CTIVD is the committee responsible for overseeing and supervising the Dutch intelligence services. For this report, the committee looked at the MIVD's actions in the period 2013 to 2015. According to the report, the MIVD contributed to "targeting" in two military missions in which the Netherlands also participated. Here "targeting" means the decision to use force in an operation. However, the MIVD also provided information to foreign services, outside of these two military missions. This information was not intended to be used for targeted killings, but it could be used for this. The CTIVD found no evidence to prove that targeted killings happened based on this information, but can not rule it out. The committee adds that there are no indications that the MIVD took "unnecessary risk" in sharing this information. The information shared included so-called bulk data - large amounts of data of which the service does not know exactly what information it contains. It could involve the contents of a large amount of communication, but also phone numbers and times of phone calls in certain areas - also called "metadata", according to the news wire. The committee advises, among other things, that the MIVD makes sure to check whether information shared is misused if there are indications that this is the case. The Ministry of Defense stated that it accepts and will comply to the CTIVD's recommendations.