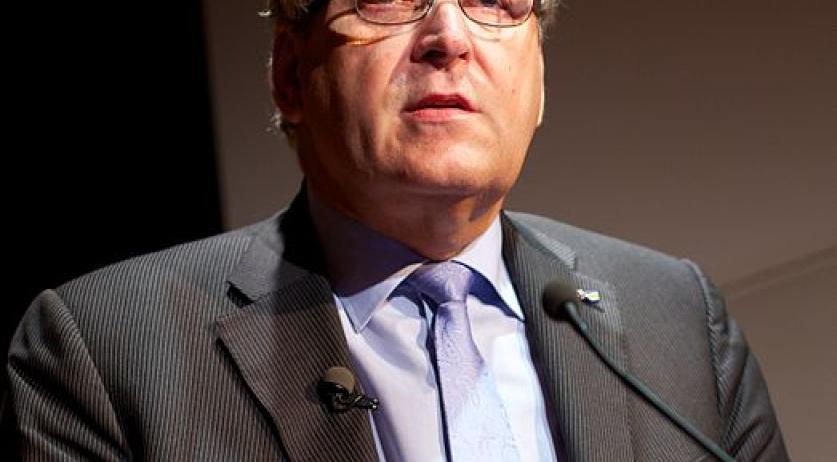 Parliamentary party 50Plus revealed their campaign for the parliamentary elections coming up on March 15th, 2017. In addition to the expected more rights for elderly citizens, the party is also calling for regulated cannabis cultivation, less online anonymity and stricter immigration rules, RTL Nieuws reports. The party describes older people as "second class citizens" hit mercilessly hard by the established political party. According to current leader Henk Krol, who is also running for leader for the next term, the elderly have every right to "face their future with fear and trembling" if 50Plus does not make it into the next cabinet. The campaign of course pays a lot of attention to the elderly. The party wants the "pension robbery" to stop and that retirement age be reduced back to 65 years. 50Plus also wants a "fixed number of seats" for elderly on public transport and that all trains should be equipped with a toilet. The party also wants a public action to make clear that young people should give up their seat to the elderly on public transport. And finally the party wants to make it more attractive for people to have their parents live with them through tax incentives. But it is not only the elderly that's got 50Plus' attention. The party also wants to regulate cannabis cultivation in the Netherlands - allowing cultivation under strict conditions and with a permit. Medicinal cannabis must also form part of the basic healthcare package. The party also wants less anonymity on the internet for illegal downloaders by giving everyone a digital passport. And more money should be given to the internet police. 50Plus also wants to address anti-social behavior on social media by increasing the penalty for defamation significantly. Finally 50Plus wants to give immigrants Dutch nationality only after 10 years, instead of the current 5 years. And only if the immigrants can show a municipal certificate of good behavior, can speak Dutch and can swear allegiance to the Dutch Constitution.