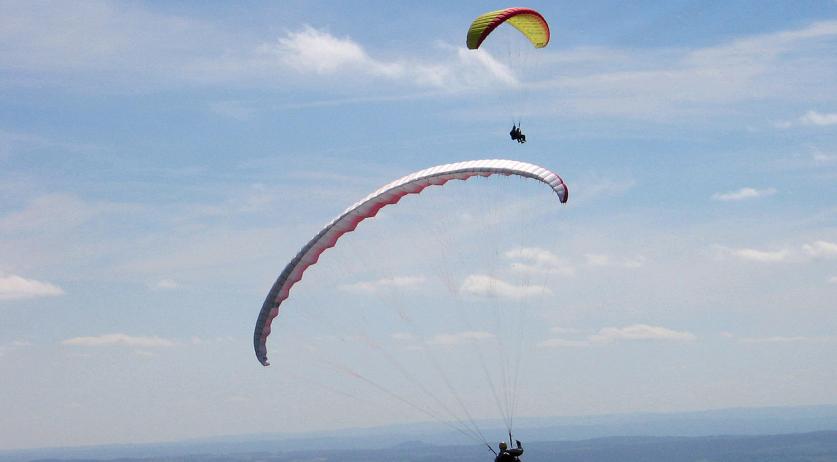 A 64-year-old Dutch man was seriously injured in a paragliding accident in Austria on Thursday. A wrong maneuver sent the man falling 500 meters before crashing into Lake Hallstatt. His unconscious form was removed from the water and rushed to the hospital, Dutch newspaper AD reports. The Dutch man made the jump with Skyclub Austria. According to owner Walter Schrempf, the guide saw that the Dutch man went off course halfway through the descent. "The facilitator on the side immediately tried to contact him. But he did not respond to anything.  He just hung there, clearly unconscious." He did not even use his emergency parachute. "All safety measures were taken. This is the first time in thirty years that we are going through something like that. An accident. Horrible for the man in question, but an accident.", Schrempf said to the newspaper. No details of the Dutch man's identity were released as of yet. The Austrian police could also not comment on his current condition.