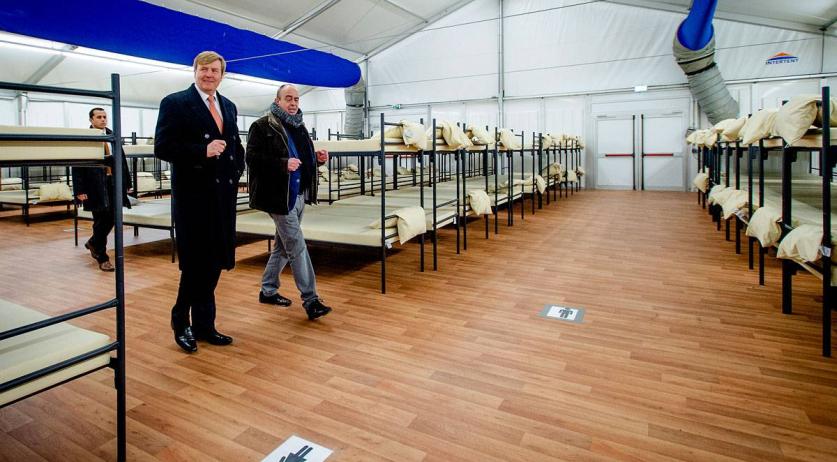 In a massive turnaround from the desperate search for asylum centers last year, the COA is now actually closing a number of emergency shelters. The biggest rush of asylum seekers seems to be over for now, COA chairman Gerard Bakker said in an interview with Dutch newspaper De Telegraaf. In the coming weeks, the COA - the central agency for the reception of asylum seekers in the Netherlands - will be closing about 15 emergency shelters. The agency is also cutting its workforce and is putting plans for new asylum centers on the back-burner. This may be annoying news to municipalities who faced down angry residents to push through plans for an asylum center, but new shelters are simply not necessary right now, according to Bakker. If the construction of the new center already started, the COA will not stop the plans. But for every new location, it will first be examined whether or not it is still needed.