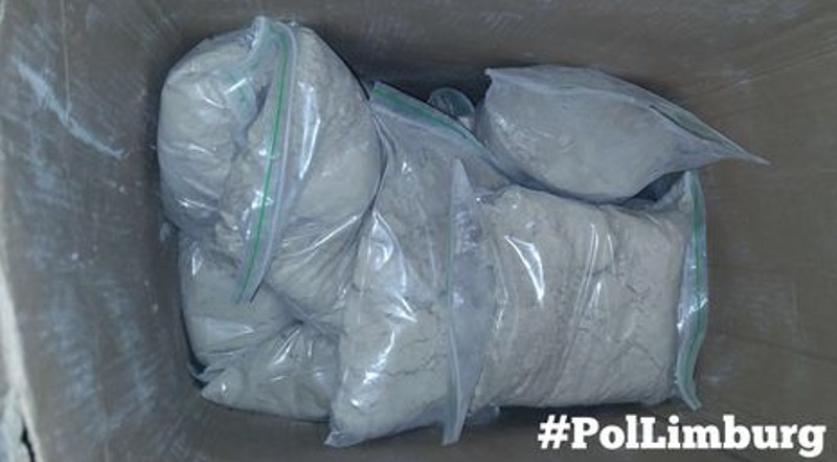 Some 70 kilos of heroin seized in Maastricht warehouse

The Maastricht police seized about 70 kilograms of what is believed to be heroin in a warehouse on Sint Gerardusweg on Tuesday. This bust forms part of a larger investigation into drug trafficking in the city. Police officers searched the warehouse as part of the investigation. After the drugs were found, two homes in other locations in Maastricht. At one of these homes the officers found mixing agents for drugs as well as burglars tools. So far no arrests were made, but the police believe that arrests will follow soon.