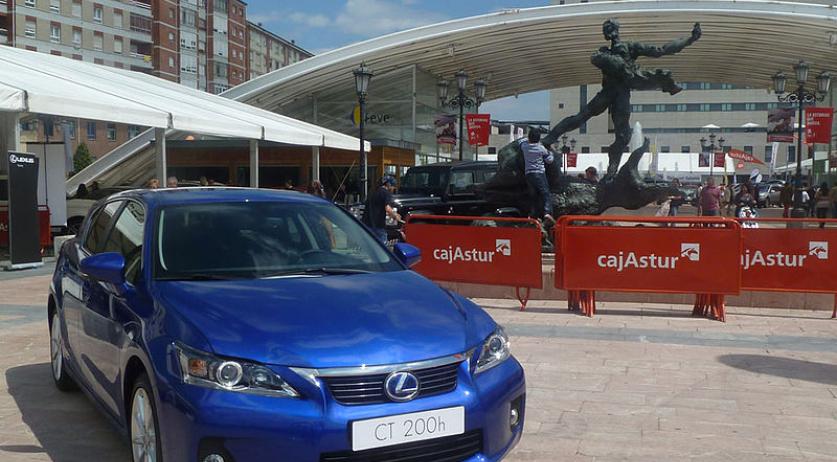 Car manufacturer Toyota is recalling about 1.43 million cars world wide, 17,220 in the Netherlands, due to problems with their airbags. In the Netherlands another 41,334 Toyotas are also being recalled due to possible problems with carbon filters, ANP reports. The airbag problem affects the Prius and the Lexus CT 200h manufactured between 2008 and 2012. According to the Japanese car manufacturer, there may be a crack in the airbag inflator, resulting in the airbag not being properly inflated. This increases the risk of injury. Toyota does not know of any cases of anyone being injured by this defect so far. The owners of the affected cars will be personally notified in the near future. Toyota will carry the costs of repairs. On Wednesday Toyota Netherlands also recalled another 41,334 cars due to a possible problem with carbon filters. The charcoal filters on some models need to be replaced because they may not work properly.