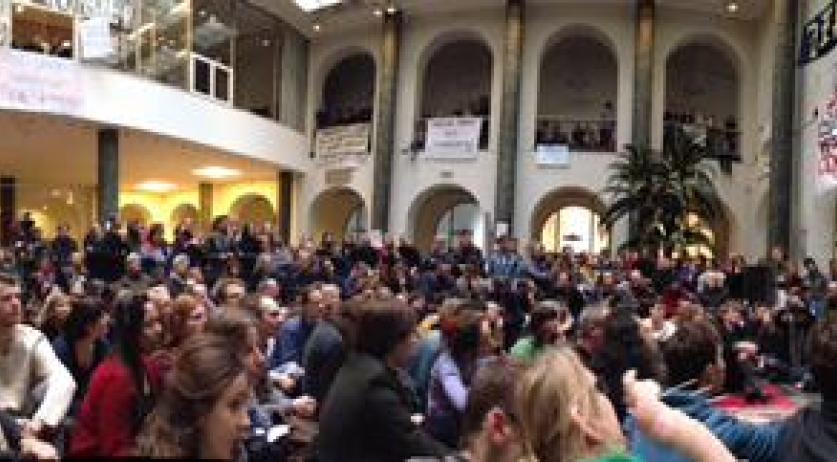 College students with a study delay get much less financial support than university students in the Netherlands, according to a study from the national students union LSVb, NU.nl reports. According to the study, colleges pay out an average of 10.42 euros per student. Universities pay out an average of 53 euros per student, more than five times higher. Students whose studies are delayed for certain reasons, such as pregnancy, disability or commitment to a student council, qualify for financial support. The law does not prescribe how much financial support such students are entitled to. The Dutch Association of Colleges disagrees with the LSVb's calculations. According to the association, on average college students do not receive less than their university counterparts. The association did its own calculations based on the annual report of colleges and universities and found that the opposite is true. For example, 903 students of Radboud University received an average of 929 euros, while 48 students at College Leiden received an average of 2,817 euros.