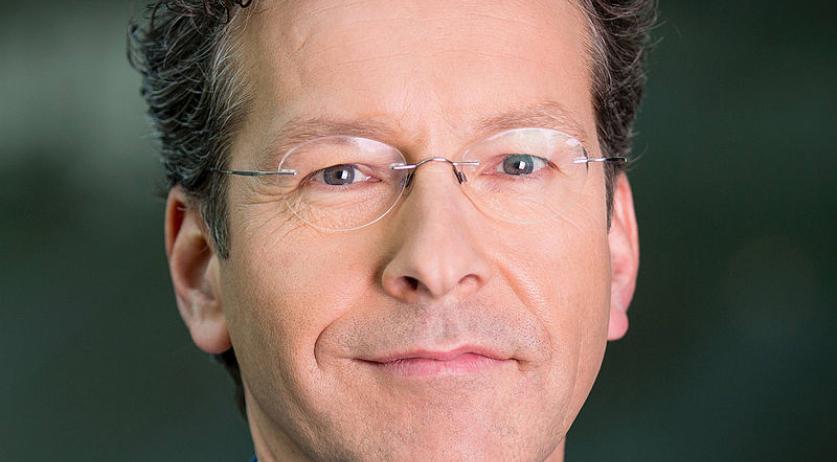 In 2015 the Netherlands' national debt decreased for the first time since 2006. Last year the national debt was 10 billion euros lower than in 2014. And the country's budget deficit is at its lowest rate since 2009, according to the accountability documents sent to parliament on Wednesday, NU.nl reports. Last year the national deb amounted to 442 billion euros, or 65.1 percent of the gross domestic product. In 2014 it was 452 billion euros, 68.2 percent of GDP. The budget deficit declined from 2.4 percent to 1.8 percent of the GDP, the lowest its been since 2009. "The public finances still haven't reached the peak condition of Dafne Schippers last year when she became world sprint champion." Finance Minister Jeroen Dijsselbloem said at the presentation of these figures, according to NU. "It takes time to reach that level. But all in all, the annual report for 2015 shows the yield of the difficult measures of recent years." He added that the last year the economy was higher than before the financial crisis in 2008 for the first time. Despite the lower gas revenues due to lower gas production and Groningen, and unforeseen expenses such as the 646 million euros that went into asylum seeker reception, the Netherlands economy grew 2 percent last year, compared to 2014. Unemployment decreased compared to 2014, but is still high with 6.9 percent of the working age population being unemployed. The housing market is also recovering, with prices reaching pre-crisis levels. The third Wednesday of May is traditionally Accountability Day in the Netherlands. On this day the ministries and government as a whole report on their performance of the previous calendar year. This includes both their use of tax payers money and policies made.