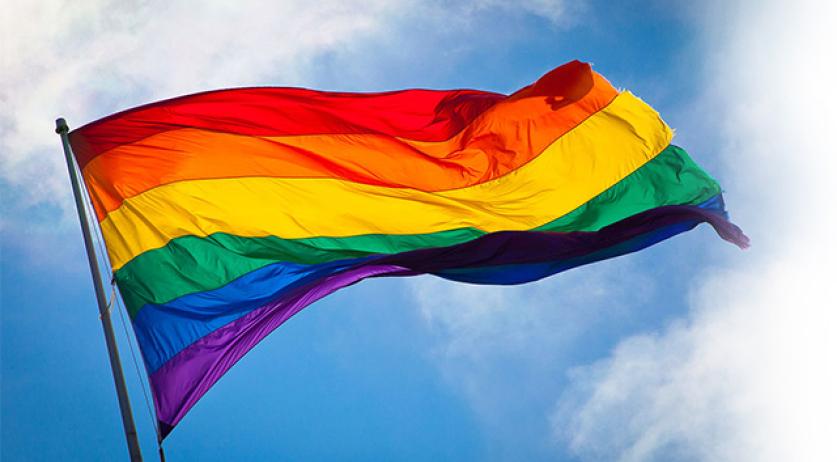 While more and more Dutch don't have a problem with homosexuality, a third of the population are still uncomfortable when they see two men kissing on the street. A study published on Thursday by the Social and Cultural Planning Office, done in 2014 among 1,919 Dutch, shows that 32 percent of the Dutch population struggle with two men kissing on the street, ANP reports. That is three percent lower than in 2012, when 35 percent had a problem with it. Two women kissing is somewhat less offensive, with 23 percent of Dutch being uncomfortable with it. Only 12 percent are uncomfortable with a heterosexual couple kissing in public. Only 7 percent of the Dutch population are negative about lesbian, gay, bisexual and transgender people, compared to 15 percent in 2006. "People have little or no problem with gay marriage, to right to live with gay men or woman and the sexual orientation of their own children or a teacher", The SCP writes in the report. The study also found that people in the Netherlands who have the most trouble accepting LGBT's are very religious people, Turks-, Moroccans-, Somalians- and Polish-Dutch. While 83 percent of native Dutch think its great that same-sex couples can get married, that percentage is much lower among Somalians (27 percent), Moroccans (30 percent) and Turks (35 percent) living in the Netherlands.