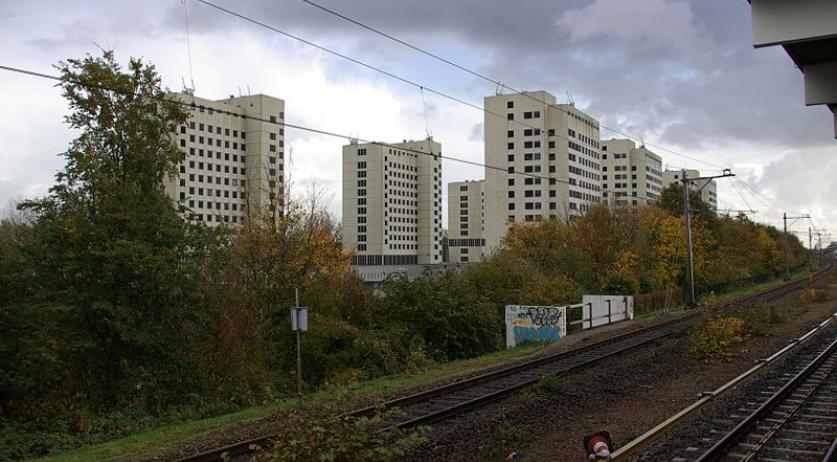 The Bijlmerbajes prison complex in Amsterdam will temporarily be used as an asylum center. From August the complex will house a thousand asylum seekers for up to one year, Het Parool reports. In the coming period the COA, the central agency for the reception of asylum seekers in the Netherlands, will work on making the former prison inhabitable by removing bars and some walls, among other things. The prison goes vacant in June. Eventually the Amsterdam municipality plans to build homes and a high school on the grounds, but that wills till take some time. "It would be a shame if the building is vacant for the next year and a half", alderman Eric van der Burg said to the newspaper. Amsterdam is planning another two asylum centers, in addition to the one set for Bijlmerbajes. The second center will be in Nieuw-West at Ookmeer sports-park, in a building that currently functions as trampoline playground for children. In about a year's time up to 800 asylum seekers will live there for about 10 years. The third location hasn't been picked yet.