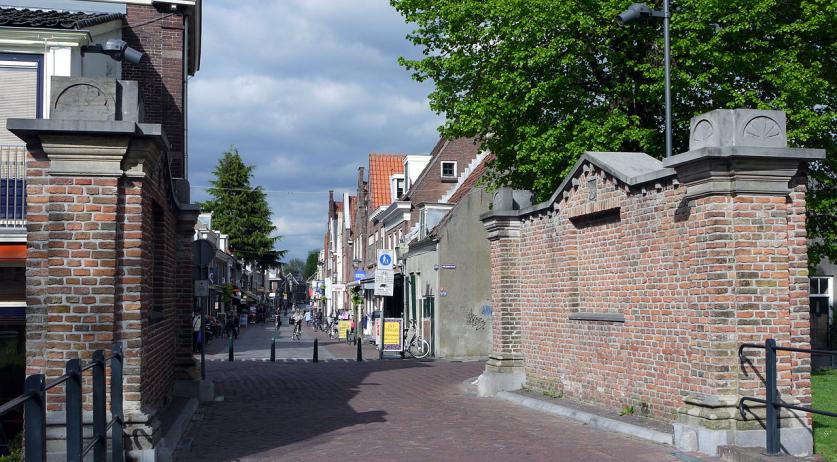 IJsselstein in Utrecht was voted the best fortress in the Netherlands. Valkenburg came in a far second place, followed by Enkhuizen and Woerden. The Utrecht town was a clear winner with 1,129 votes in online hotel reservation service Hotel Info's elections. People were able to vote for their favorite fortified town an online poll. To qualify a town had to be surrounded by fortified walls and have fewer than 69 thousand residents. 25 towns took part. Mayor Patrick van Domburg is delighted with the title. "IJsselstein is a city of more than 700 years old. We maintained our historic town center through the ages", he said to RTV Utrecht. "Clearly visible are the city gates, the castle tower and the restored city wall at the Molenplantsoen and the Vestingplantsoen. Visitors see the Middle Ages in our town."