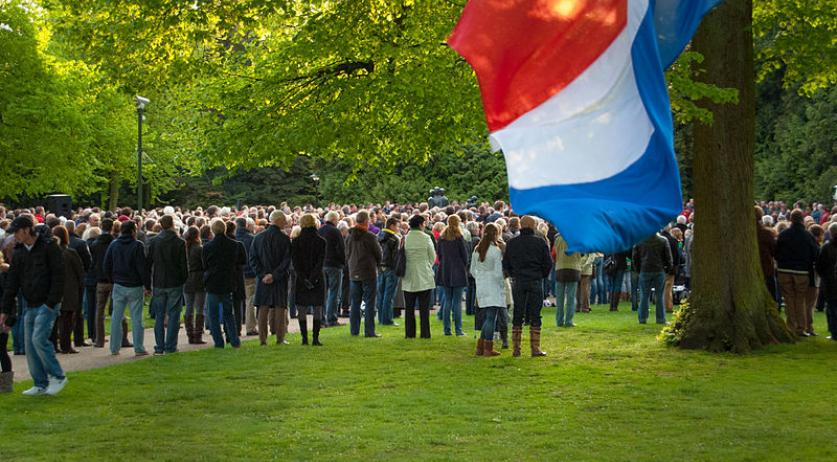 The National Committee for 4 and 5 May this year invited all asylum seekers to take part in Remembrance Day memorials and Liberation Day celebrations. For the first time the COA asked the Committee to involve asylum seekers in these two days, so that they can become used to Dutch traditions, the Telegraaf reports. Thousands of the asylum seekers currently in the Netherlands fled from war. The COA, the central agency responsible for the reception of asylum seekers in the country, believes that they can benefit from the Netherlands annual moment of silence in memory of all victims of war. Each asylum center will decide for itself how to involve its residents in Remembrance days. In some locations municipalities or local organizing committees actively involved asylum seekers in the commemoration. Others opted to give asylum seekers more information on the importance of these days and teach them about the history of the town they live in. On Liberation Day tomorrow, asylum seekers will play a central roll. At 5:05 p.m. all Liberation parties across the country will be united by a special moment - five minutes of joint action equivalent to the two minutes of silence on May 4th. "On all stages you will see a special performance by (rapper, ed) Typhoon. Afterwards asylum seekers around the country will speak about their experience with war and the flight to freedom", a spokesperson for the national committee said to the newspaper. "These five minutes are just about freedom."