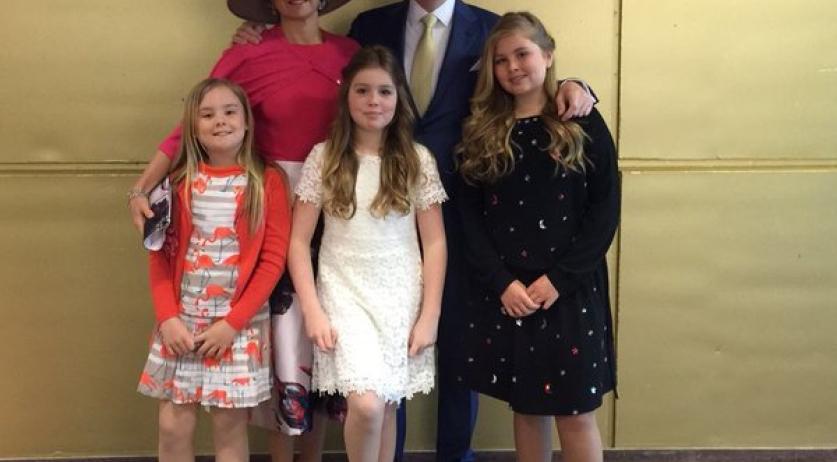 The cold weather on Wednesday meant a quieter King's Day in most all of the Netherlands, with many people opting to stay indoors and watch the festivities on television. More than 3.4 million people watched the live broadcast of the royal family's visit to Zwolle. Last year the royal family had a TV audience of about 2.5 million, according to figures from KijkOnderzoek. Reports on the Royals' visit to Zwolle also drew big audiences. 2.4 million people watched NOS news at 8:00 p.m. and 1.8 million watched the 1:00 p.m. broadcast. Paul de Leeuw's King's Day show drew a million viewers and the King's Day concert on NPO 2 drew more than 600 thousand. King's Day parties were quieter across the country. About 60 thousand people attended Eindhoven=King in Eindhoven on Wednesday, about half that of last year. According to the municipality, there was a good atmosphere in the city, despite the bad weather. The police report 14 arrests, mostly for small fights and insults. In Rotterdam King's Day looked almost like a normal weekday, a police spokesperson said to the Telegraaf. There were no major incidents and only fur or five people were arrested for minor offenses, such as public drunkenness. Both Utrecht and The Hague also had quiet King's days, with no major incidents reported.