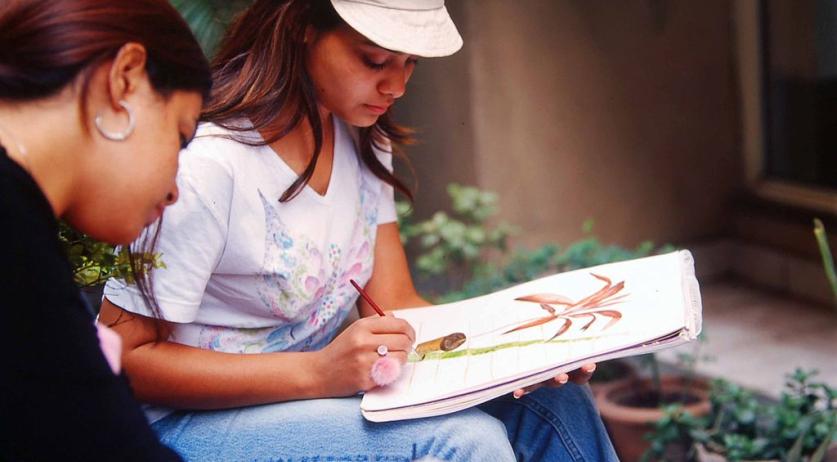 Fewer students enter higher education directly after high school since the basic study grant was replaced with a loan-system last year. The percentage of students entering higher education straight from high school dropped from 71 percent to 64 percent, according to a letter Education Minister Jet Bussemaker sent to Parliament, NU.nl reports. According to the Minister, the decline is not due to the introduction of the loan system - more students registered in 2013 and 2014 in order to not miss out on the grant. Now that the grant is gone, more prospective students decided to take a gap year. The decline can also partly be attributed to schools' higher demands - the number of first year students at teacher training colleges dropped by 35 percent. Bussemaker writes that the consequences of the loan system are following expectations. She is, however, launching an investigation into a significant drop in so-called first generation students - students whose parents do not have degrees or diplomas. Their share dropped from 43 to 38 percent. ISO,the association intercity student consultation, believes these figures show that the loan system is hitting vulnerable groups of students particularly hard. "Students with disabilities, first-generation students, students with non-western ethnic backgrounds, students with a supplementary grant and students who transfer from MBO to HBO. It is the students who are vulnerable who are put under increasing pressure."