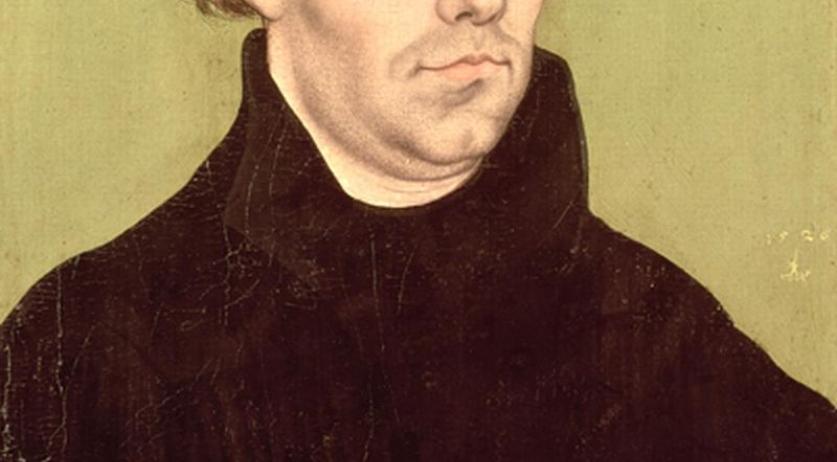 The Protestant Church in the Netherlands on Monday officially condemned the antisemitic statements made by Martin Luther. This is the first time the church does so.  The church's statement of condemnation will be read at a seminar in Utrecht on Monday, Trouw reports. It states that the Church "absolutely disagrees" with Luther's antisemitism. "As a continuation of the Lutheran Church, the Protestant Church is part of a Lutheran history that has its dark pages." Among other things Martin Luther wrote a book titled On the Jews and their Lies in 1543, in which he states that Jews should be sent to labor camps. Over the years these writings were used to legitimize discrimination against Jews by some members of the church.