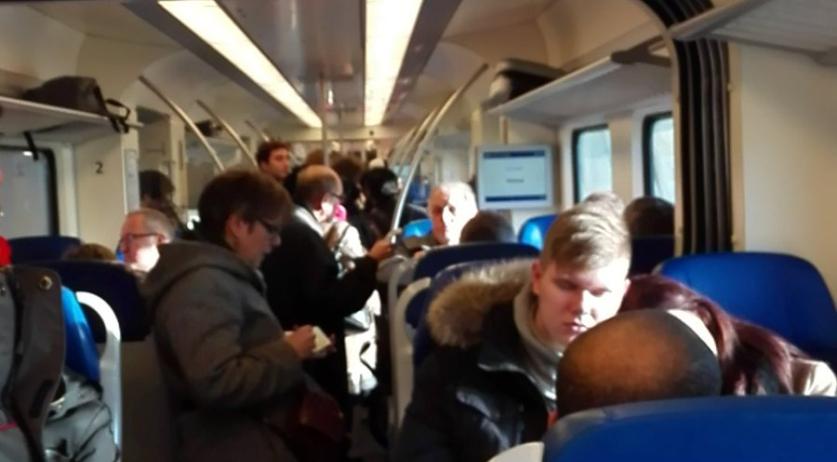 In the fight against overcrowded trains, Dutch railway NS opened two "pit stops" in Leidschendam and Onnen where broken trains can be repaired more quickly. In this way, the thousands of seats unavailable due to repairs can be put back into circulation sooner. At the new pit stops, engineers will do their best to have broken trains fixed and ready for use within 24 hours, broadcaster NOS reports. NS is aiming for an average of 13 hours. Previously repairing a train used to take around 47 hours. One of the biggest delays in train repairs is waiting for parts. In the new method the pit stop coordinator will start ordering parts the moment that a defect is detected in a train. The broken train will be taken to the pit stop by one of four drivers especially employed for this function. And at the pit stop engineers should be ready to start fixing. According to NS, an average of 7 thousand transport spaces were unusable due to repairs in the past. This new method should reduce that to 4,500 spaces, including 3 thousand seats.