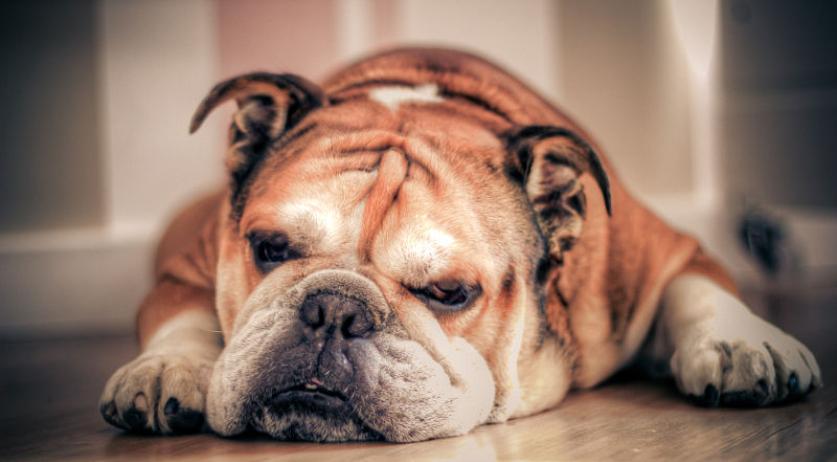 Police officers broke open a car in the Efteling parking lot in order to rescue a dog left in the baking sun. Another dog was found in a different car parked at the amusement park a few hours later, AD reports. A passerby noticed the dog in a car and informed the Efteling staff, who called in the police. The animal looked exhausted and ill so the officers decided to break a window and free the animal. He was taken to a dog kennel in the amusement park and the police left a note for the owners with the car. At around 5:15 p.m. another dog was found left behind in the car and the police were again called in. The animal seemed to be fine and the amusement park was set to close soon, so the officers decided to leave the dog where he was. Here too the police left a note for the owners.