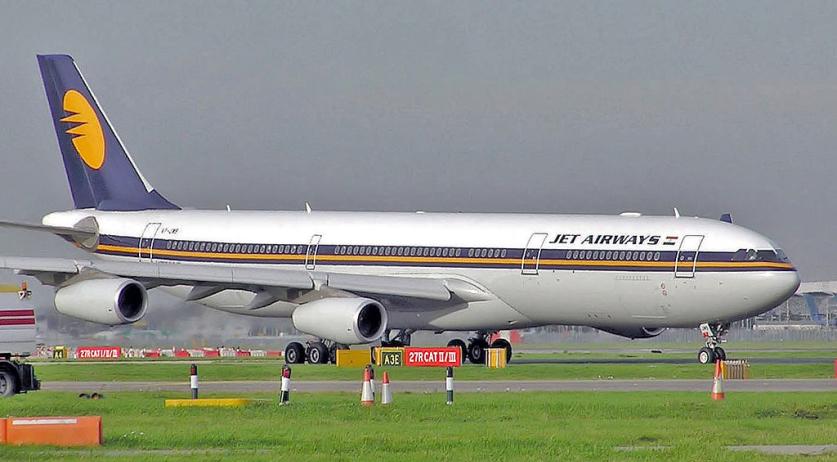 Indian airlines opened its new base at Schiphol early a few days early in order to take its passengers stranded after the terrorist attacks in Brussels home to India, Het Parool reports. Jet Airways' European base has been on Brussels airport Zaventem since 2008. One of the first photos of the aftermath of the suicide bombings at the airport shows a Jet Airways employee sitting on a bench with a torn blouse and a bloodied face.

Earlier this year the Indian airline decided to move its base to Amsterdam. The first Jet Airways flight to Schiphol was scheduled for March 27th. The Zaventem airport will be closed until at least Sunday, the airport announced on Friday. Leaving hundreds of Jet Airways passengers stranded. The airline and Schiphol therefore decided to accelerate the base opening with a few days so that these passengers can get to their destinations.

No passenger flights into or out of #brusselsairport until 27 March included. Contact your airline for flight info https://t.co/jDQAA4vY0Y

Zaventem airport temporarily opened one runway on Thursday and three Jet Airways planes flew to Schiphol. From Schiphol the planes were used to create a bridge to India. ONe flight to Mumbai departed at 2:00 p.m. on Thursday, and two hours later an ad-hoc flight to New Dehli took off. Another Jet Airways plane from Mumbai arrived at Schiphol late afternoon, and took off again at 6:00 p.m. to Toronto, Canada to pick up stranded passengers there. Brussels was, and Amsterdam now is, the stop over for the airline between Canada and India. Jet Airways passengers stuck in New York will be transferred to KLM and Delta Air Lines flights.