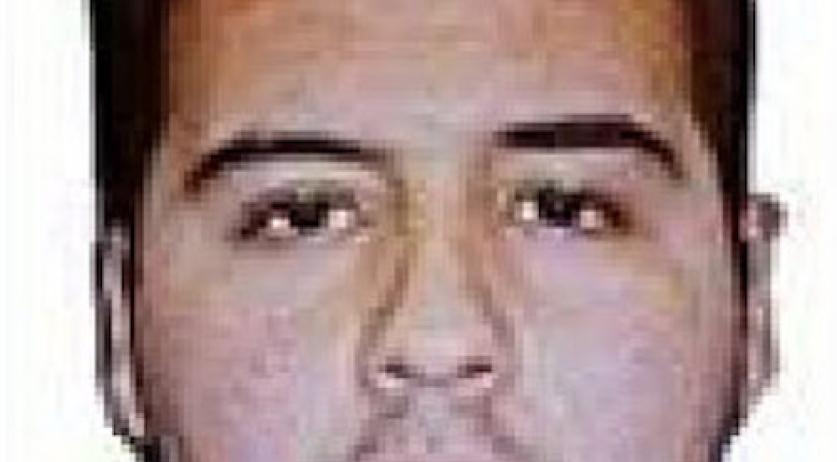 Turkish authorities caught a man suspected of carrying out the Brussels attacks last June, and expelled him from the country, President of Turkey Recep Tayyip Erdogan said on Wednesday. The alleged attacker, Ibrahim el-Bakraoui, was caught in Gaziantep at the Syrian border and then sent to the Netherlands, an Erdogan representative later told media outlets. The Turkish president added that his office issued warnings about El-Bakraoui to both the Netherlands and Belgium. “Despite our warnings that this person was a foreign terrorist fighter, Belgium could not establish any links with terrorism,” the Independent quoted Erdogan as saying. The suspect was “extradited,” according to Erdogan, an assertion denounced by Koen Geens, the Justice Minister in Belgium. Geens first corrected Erdogan, who initially said El-Bakraoui was sent to Belgium, then said there was no extradition, but rather an expulsion, according to DeRedactie.be. He went on to say that El-Bakraoui was never convicted of a terrorism-related offense in Belgium. It is not clear why he was sent to the Netherlands, broadcaster NOS reported. Erdogan’s words are open for interpretation, suggesting either El-Bakraoui or the Dutch government requested he be sent to the Netherlands. In the Netherlands, anti-Islam party leader Geert Wilders responded that if its true that he was sent to the Netherlands last summer, then Prime Minister Mark Rutte must resign. Wilders’ party has consistently dominated political polls in the Netherlands, and could take 37 of 150 seats in parliament if elections were held tomorrow, according to pollster Maurice de Hond. El-Bakraoui was detained in a Belgian prison for several years before his conditional release in 2014, De Redactie reported. He violated terms of his probation, and was wanted by authorities there. Three bombings in Brussels on Tuesday morning killed 34 people, including three attackers. Another 300 were hurt when two separate bombs went off at the Brussels Airport, and a third was detonated on a subway car.