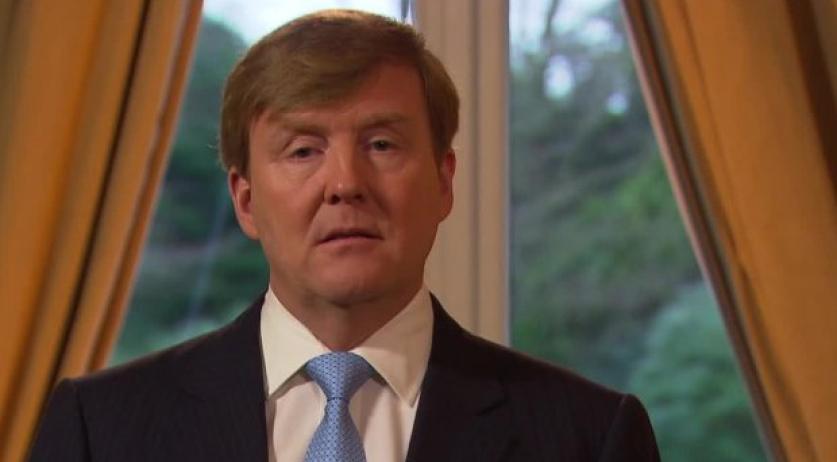 Dutch King: “Europe is again put to the test”

"Europe is again put to the test", King Willem-Alexander said in a response to suicide bombings in the Netherlands' southern neighbor on Tuesday morning. At least 13 people were killed and 35 injured in explosions at Brussels airport Zaventem and metro station Maalbeek. King Willem-Alexander already spoke to King Filip to express his condolences for the innocent people killed int he violent attacks. "The Netherlands has intense empathy for the people affected and the inhabitants of Brussels that now live in uncertainty and fear." "Europe is once again put to the test", the Dutch King said. "What is needed now is that we show joint strength and uphold the values of freedom and solidarity."