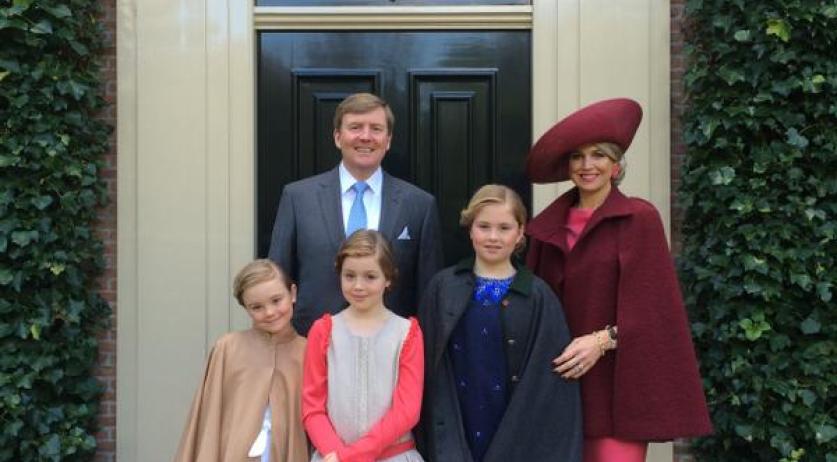 The Royal family will be visiting Zwolle for King's Day on April 27th this year. And they will be welcomed with a parade, the municipality announced on Monday. The King and his family will be received by Mayor Henk Jan Meijer and the Commissioner of the King Ank Bijleveld-Schouten on the Nieuwe Havenbrug, from where they will walk through the Zwolle city center. The Royal family will attend a cultural heritage exhibition on the Blijmarkt, followed by a grand parade on the Grote Markt, where the "relationship of the city with the surrounding region will be shown." After that the focus will be on sports on the Rodetorenplein, where Zwolle athletes of all levels will march together. And from there the Royal family will board a boat for a short cruise on the Thorbeckegracht. They Royal family's day will end with a musical party, featuring numerous Zwolle artists such as Typhoon, on the Boerenkerkplein. "On April 27th we will tell the story of Zwolle", Mayor Meijer said at the announcement, De Stentor reports. "Together we make the city". No budget details were announced, though the mayor stated that they hope to come in under the 1 million euro budget Dordrecht had for last year's King's Day.