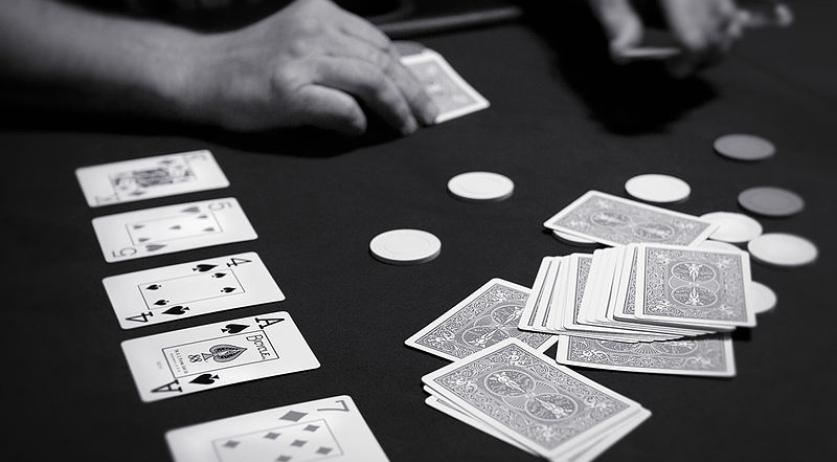 Poker is a game of luck, not skill and organizing poker tournaments is therefore unlawful in the Netherlands without a license, the appeals court in Amsterdam ruled last week. The case involves three men who organized a regular Texas Hold-em tournament in Bussum between 2005 and 2007. Their lawyer argued that poker is not a game of chance, but a game of skill. According to the lawyer, poker is a complicated multiplayer game in which luck plays a role. But in practice, it is often possible for the most skillful player to significantly influence the course of the game. Poker is therefore a game that can be won with skill and luck plays a smaller and smaller role as the game progresses, because it is usually the most skillful players in the final rounds. The lawyer also pointed out that the tax office accepts professional poker as a profession, provided that the player does not make irresponsible decisions. Poker can therefore be considered a sport - it has many players world wide as well as a televised world championship. According to the lawyer, there is one element of chance in this game, and that is the cards - the rest is skill.  In 2010 and 2014 lower court judges agreed with the lawyer and ruled in the defendants' favor. The court of appeals disagrees. According to the court, the law defines games of chance, or gambling as "every game in which the probability of winning depends on chance, even if the probability increases with more proficiency or greater skill of the player." In a poker tournament, too much is left up to chance. The player has no control over and can not influence what cards he is dealt or what cards end up on the table, no matter how skilled he is. Poker is therefore a gambling game, which means that only the state own casino group Holland Casino can organize tournaments. Doing so without a license is illegal.