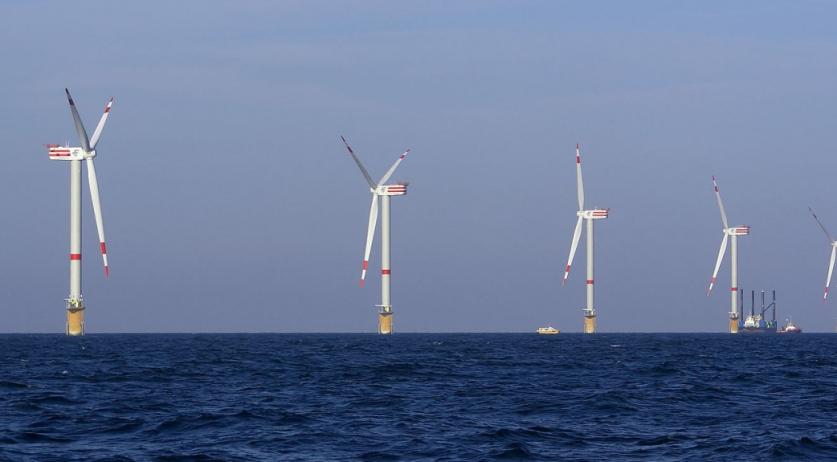 Wind generated electricity in the Netherlands increased by nearly 20 percent last year, thereby accounting for more than half of the 13 billion kilowatt hours of electricity produced from renewable sources, Statistics Netherlands reports.  Last year renewable energy accounted for approximately 11 percent of the total electricity consumption in the Netherlands, an increase of 1 percent compared to 2014. Hydro and solar generated energy production also showed an increase, though a modest one. The production of electricity from biomass remained about the same. Last year windmills produced a total of nearly 7 billion kilowatt hours of electricity. Both land bound and offshore windmills are becoming increasingly important for the generation of renewable energy, according to Statistics Netherlands. The increase in 2015 can mainly be attributed to the growth in capacity to 3,400 megawatt. The land windmills' capacity increased by 380 megawatt to 3,000 megawatt. Offshore windmills capacity increased by 130 megawatts to 360 megawatts. The European Wind Energy Association announced that the total wind turbine capacity in the European Union increased from 129 to 142 gigawatts last year. Most of the ind energy comes from Germany, with 32 percent, and Spain with 16 percent. The Netherlands holds more than 2 percent of the European windmills' capacity.