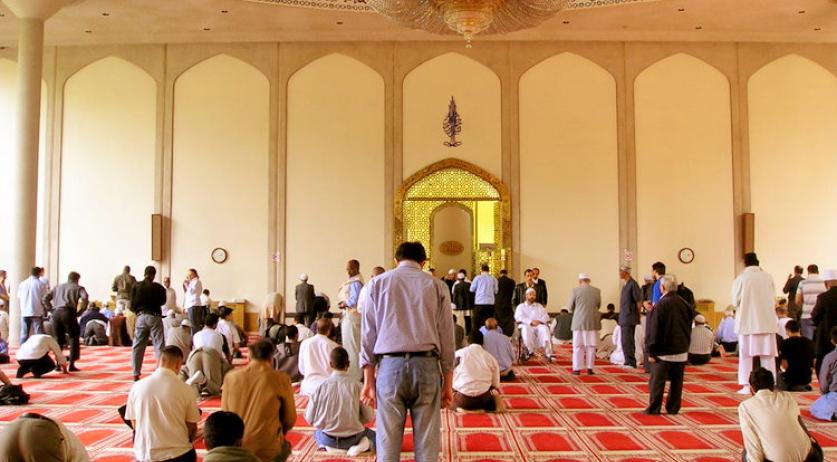 A 33 year old man was arrested after he threw a Molotov cocktail at a mosque in Enschede on Saturday.The fire that erupted was quickly extinguished by people in the mosque. Local residents followed the man responsible for the Molotov cocktail and called in the police. He was arrested a short time later. The fire caused only minor damage to the mosque on Tweede Emmastraat. According to the police, there were several people in the mosque when the Molotov cocktail struck, including children. Last week a number of mosques received threatening letters. It is unclear whether this incident is related to those letters.