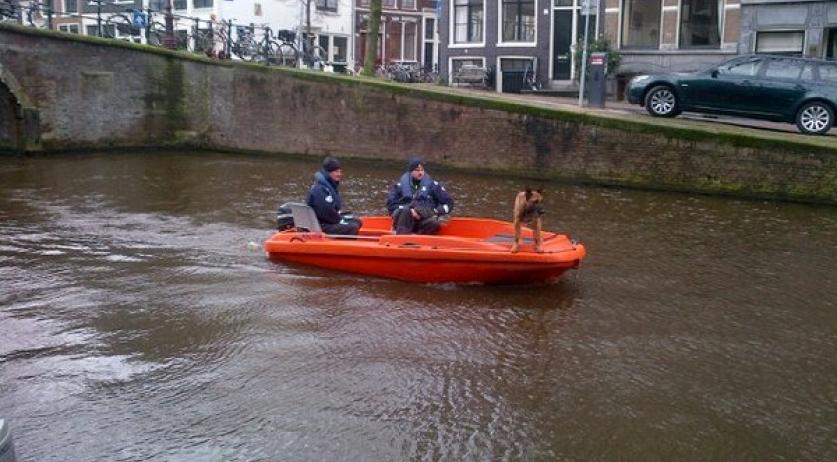 Update, 10:15 a.m., 2 February 2016: The body police discovered was identified as that of the missing tourist. A man's body was found around 11:00 p.m. on Monday night in Amsterdam canal Herengracht, where the police were looking for missing British tourist Richard Cole. The police are currently working on identifying the body. The 30-year-old tourist was last seen around 3:15 a.m. on Sunday, January 25th, on Thorbeckeplein. He was on a short visit in Amsterdam. Richard's older brother, Lee Thornhill, discovered that his brother had been speaking to a man with a thick Scottish or Irish accent in Coco's Bar in Thorbeckeplein, according to English newspaper Gloucester Citizen. The family is hoping that this man will come forward with information on where Richard was heading after leaving the bar. Richard's mother told the newspaper that the family is "being kept in the dark" by the Amsterdam police. "We don't really know where the police are looking, and they're not informing us about what they are doing or what lines of investigation they are following up on." Debbie Thornhill said. "We know there are a lot of canals, but they cannot even tell us the specific parts they are looking in." "We just want any news, any information about where he might be or what may have happened, we just don't know anything." the mother said to the newspaper. "Obviously you try not to fear the worst, but it's been a week now, you you've got to face reality - but i'm still hoping."