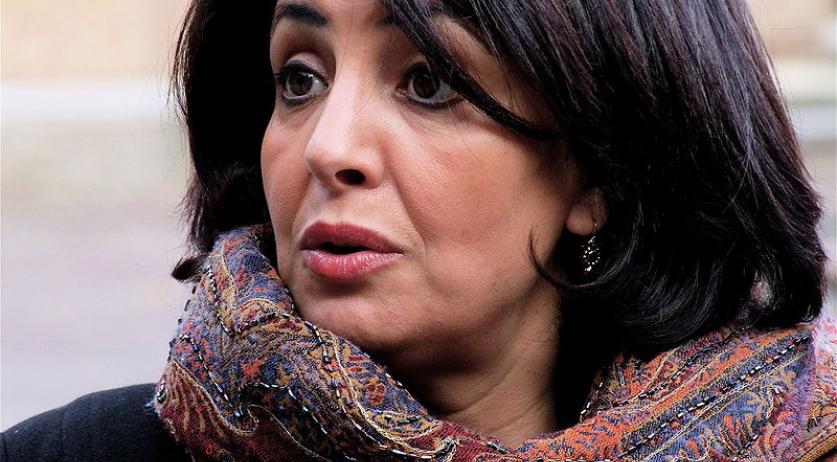 House leader: MP’s resignation to campaign for Clinton not “transparent”

D66 parliamentarian Wassila Hachchi's sudden resignation to campaign for American presidential candidate Hillary Clinton is not "transparent" and she must quickly provide clarification on the matter, Tweede Kamer president Khadija Arib said to the Telegraaf. Hachchi suddenly announced her resignation last week. According to the newspaper, the resignation came as a complete surprise to her party, which has still been unable to confirm her new position. According to Arib, the way in which Hachchi left damages the reputation of the Tweede Kamer, the lower house of Dutch parliament. "It would be good for herself and the Kamer if she provides insight into her motives", she said to the newspaper, calling the "air of mystery" lingering on the matter "regrettable". All Arib has to go on is Hachchi's limited statement that she will be campaigning for Clinton. Attempts to contact her were ignored. "It is unfortunate that it ends like this. Wassila was a young and good parliamentarian", Arib said. "But we are the people's representatives. We sit for the voters. At the moment we leave, we need to be transparent about it."