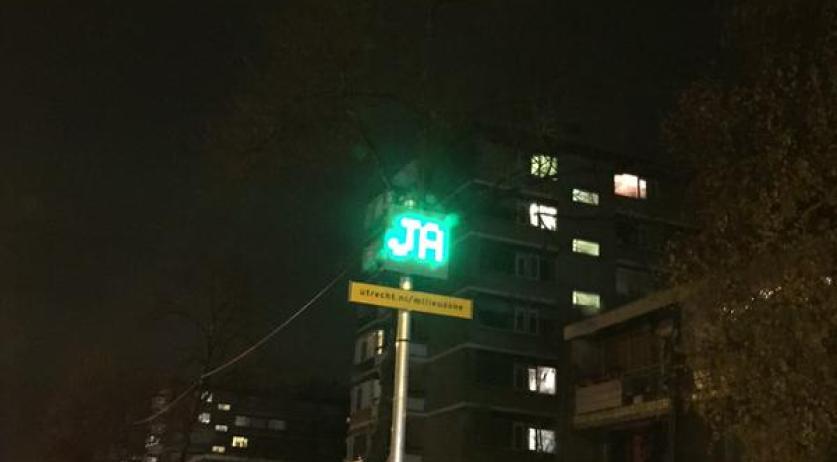 The municipality of Utrecht is allowed to set up and maintain its environmental zone banning old, polluting cars from the city center, even if it does not have a major impact on the air quality, the court ruled Friday, ANP reports. The case against the city was brought by the Royal Dutch Automobile Club (KNAC) and the Foundation Stop Air Pollution Utrecht (SSLU). Both parties plan to appeal against the verdict. The SSLU wants to get rid of the environmental zone because it has very little, if any, affect on the air quality in the city. "The air quality does not become cleaner by setting up an environmental zone", Kees van Oosten said on behalf of the foundation. "You expect that the air will be significantly better, but that is not true. But there are people who lost money by getting rid of their old cars." KNAC wants to get rid of the zone because they find the road signs Utrecht uses to indicate where it is confusing. According to the court, Utrecht painted an incomplete picture of what effect the zone will have, but that is not enough reason to scrap it. The court also ruled that confusing signs are not an insurmountable problem. The court only ruled on whether Utrecht's decision to implement the environmental zone was a reasonable one, not on whether the zone is effective or not. The municipality of Utrecht is "very satisfied" with the ruling. "The environmental zone is intended for healthy air. A large majority of the city council asked for measures for cleaner air. Therefore this measure was implemented", Lot van Hooijdonk, GroenLinks alderman of traffic, said to the news wire.