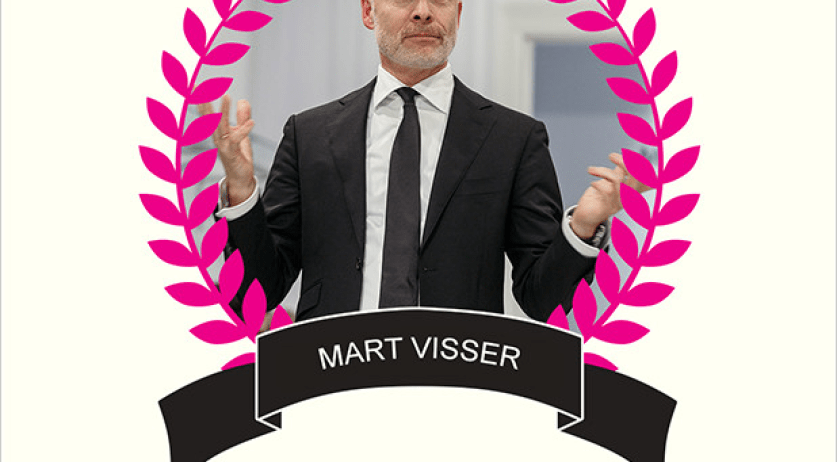 Fashion designer Mart Visser was voted the "Dom Bontje" for 2015 in the annual election by animal protection organization Bont voor Dieren, or Fur for Animals in English. Visser got 24 percent of the more than 20 thousand votes. Visser was nominated for this rather shameful award because he feels that the use of fur is no longer an issue today, according to the organization. He also uses a lot of fur in his collections. Princess Beatrix came in 2nd place with 23 percent of the votes. She wore fox fur over the past year, despite her signature on the fox breeding ban. This was her fourth nomination for this award. The animal protection organization hopes that this election will make famous Dutch aware of their responsibility as role models.